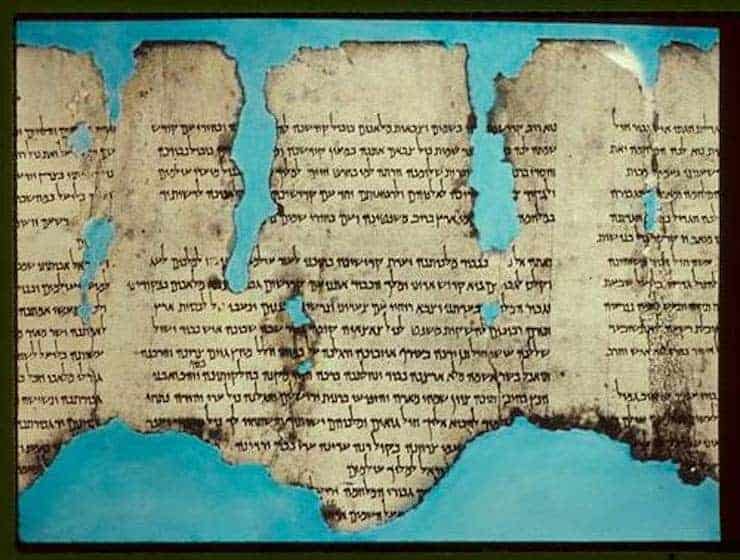 31 God saw all that he had made, and it was very good. And there was evening, and there was morning — the sixth day.

32 May the powerful exploit the powerless.

33 May the armies and slaves I have bestowed unto the mighty unleash rivers of blood and tears while coveting the limited resources I have bequeathed to thee.

35 May the wants of each transcend the needs of all.

36 May mass consumption of the mass-produced enrich the few and cease not, until the fruits of my creation are drowned in a sea of expendable obsolescence and abandonment.

37 May thee worship money, embrace the corporate state, and exalt upon the CEOs the riches of kings.

38 May the expansion of mankind succumb to the avarice of short-term gain and the hubris of long-term ignorance.

39 May ye be subject to the consequences of your dominion over the earth.

40 May thee witness the extinction of all creatures large and small, majestic and common, and seemingly insignificant.

41 And when the impending, self-induced apocalypse comes nigh — and the land not yet claimed by the rising seas be otherwise consumed by raging infernos — do not look to the heavens from thy means of flotation through skies shrouded in smoke and ash and ask for denouncement of the death wish which so commands thy demonstrable obedience.

42 For I am the lord thy god, an anthropomorphic projection of the ancients’ patriarchal angst — a creation of those who would impose the likeness of their own mortality upon the infinity of the multiverse that has always been and will always be.

43 Oh, and by the way… that which does not exist cannot denounce that which has not been bestowed. (jz)