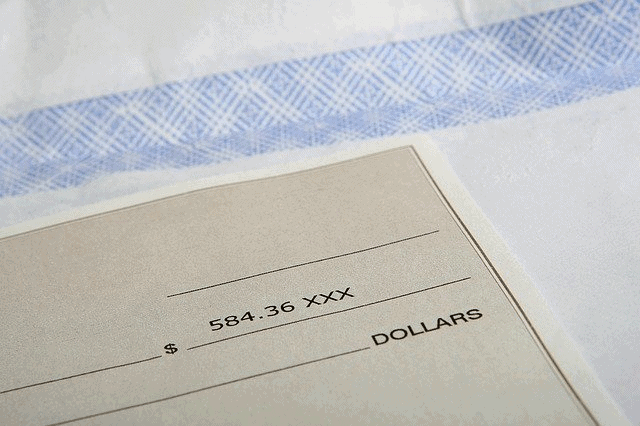 My Case for a Livable Wage

Capitalism’s most fundamental rule is: if workers have no money then business has no customers. Today, with our economy at a practical standstill and federal politicians more interested in serving their donors rather than the people, this is more true than ever before. This sad reality is slammed into all our faces as we waddle through this Covid-19 pandemic.

We have always been a demand economy. The last forty years of forced continuous trickle-down (supply-side) economics which has culminated to around 74% of all newly created wealth since 1981 going to the top 1%, 82% in 2017 alone has created a serious breakdown of economic equity leading to an even larger gap between the wealthy and the rest of us. Now look, I get it, we all hate taxes. But taxes are the necessary price we all pay for this thing called civilized society.

Speaking of taxes, Mitt Romney was not far off when he pointed out in 2011 that 47% of American workers do not pay any taxes. He was mostly right in the case of income taxes, but not all the other taxes, from local sales, property, excise, and other forms of local and state taxes not associated with a person’s income. Everyone, no matter how poor or legal status, pays taxes of some form or another.

Leading into the so-called Roaring ‘20s the marginal rate on income and wealth over $250k ($3 million in today’s dollars) was dropped from 73% in 1921 to 25% in 1925. Sure, there was an immediate economic boom, but it was nothing but a massive bubble that popped in 1929. Think “rule of diminishing returns” here. The same thing happened in the ‘80s when Reagan dropped the marginal rate from 78% to 25% and the boom/bust cycles started up again!

I digress … along came Frances Perkins and her New Deal, who with Eleanor, pushed Franklin Delano Roosevelt, a man who became so beloved by the American people that he was elected four times thanks in no small part for his having implemented Perkins’ New Deal! So many remarkable things came from the New Deal: Social Security, unemployment benefits, welfare; however, it is the minimum wage we are discussing here today.

This has led to millions of hard-working Americans having to work longer and harder hours, sometimes two, even three jobs just to try and make ends meet with few benefits – otherwise known as wage theft! Meaning that despite the higher production levels of our economy, the worker, due to stagnant wages, has been busting their butts while the owner class has been able to reap the extra profits for themselves. Hard work used to pay off for all who did. But in our rigged economy, that is simply no longer the case.

In the 1950s not only was a third of America’s workforce unionized, but you needed only one person in the household working to not merely make ends meet but be able to take the entire family on a yearly vacation. In other words, all newly created wealth was more evenly distributed among the owners and the workers. The owners still got a larger share of the economic pie, but the workers’ slice was a larger piece. As a result, the middle class boomed and grew. We were a much happier, more productive society.

Today, almost all newly created dollars have gone to the top 1% which has led to a systemic breakdown of our economic system. The worker, despite increased production due to technological advances, continues to get poorer while the top 1/10 of 1% get wealthier at the rest of our expense. Coupled with lower taxes on higher wealth and incomes, wages for the average worker have stagnated. This means the average American family with low incomes and little to no savings have a harder time spreading their dollar around for daily necessities than higher-income earners with saved or invested money.

For those who claim to be for smaller government, listen up now. A higher minimum wage leads to smaller government! That is right, you read that correctly. For an increase in the minimum wage to say $15 you would have millions of Americans who currently do not pay income taxes or rely on government aid would now be making enough to pay income taxes and no longer need government aid. With their larger paychecks, these millions of fellow Americans would now have more earnings to spend in the local economy, which would lead to higher demand, which will lead to more hiring, more spending – rinse and repeat.

Something else that happens is your tax dollars would no longer go towards subsidizing companies like Wal-Mart or Amazon where half or more of employees currently subsist on welfare and food stamps to make ends meet. And no, prices would not go up if we raised the minimum wage. That is a flat out lie and easily debunked by the very fact the minimum wage has not gone up since 2006, yet prices have steadily gone up every year since. That is mainly because businesses do not have as many customers as they might have if we had a livable minimum wage. Do not believe me? Then perhaps the word of an actual venture capitalist on a livable wage might convince you?