J.D. ALT is an architect who has spent much of his career researching, inventing, and visualizing things that he hoped might improve the quality-of-life and prosperity of collective society. Gradually, he came to two realizations: first, the kinds of things he was envisioning (free-to-ride downtown people-movers and affordable housing strategies) would never be undertaken by a profit-oriented corporate business model and, second, the only other possible financier--the federal government--was "broke" and hopelessly in debt. Alarmed and discouraged by these realizations, he stopped thinking about new things to build and started investigating how--and why--it could possibly be true that collective society was, "for lack of money," so helplessly unable to build things it both needed and could dramatically benefit from. This investigation led him to a group of economists, loosely organized around the University of Missouri Kansas City, who were trying to explain to other economists (and the world in general) a counter-intuitive explanation of how money actually "works" in a modern society. This explanation, he suddenly realized, made everything he had been visualizing and designing possible. The challenge was to get the rest of the world to see it as well. 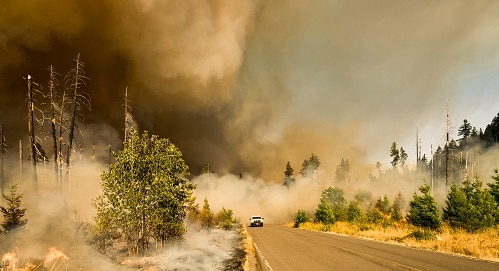 When Will America Declare War on Climate-Change?

A declaration of war is a legal framework that sets in motion a process of “mobilization” in which the national government directs real resources—labor, engineering expertise, technology, material—toward the goal of defeating an enemy threat.

Men on a Wall

Is it possible—except for this confusion about where sovereign public money comes from—that, on the level of economics, there is really no difference at all between the Conservative and Progressive positions? 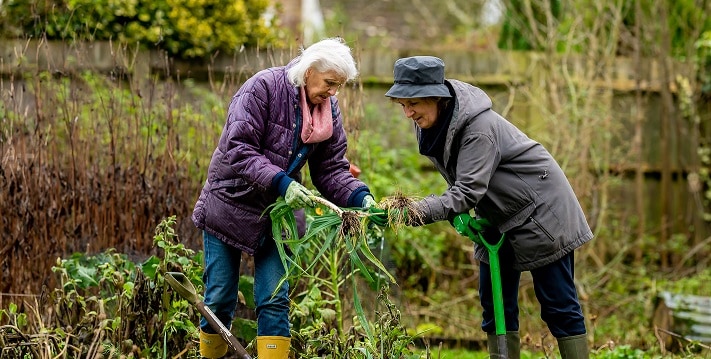 The Dilemma of the Cooperative Gene

Given the relationship between “money” and real resources, it is impossible to equitably “share” real resources, and effectively create collective goods, when money is a scarce commodity controlled by competition.

MMT and the NEW MARKET SOCIETY

True democracy is populism—is it not? It has always struck me as odd that “populism” is used to describe a fringe politics, motivated by grievances

Why MMT Progressivism is the Real Populism

Today’s “populists,”—both right and left—appear to believe that virtually anything the U.S. federal government does is an oppression of individual liberty, private rights and local

The Aerodynamics of Chartalism

Critics of MMT often say, “but it’s only ‘chartalism’”—as if chartalism, itself, were a discredited explanation of reality that inherently discredits Modern Money Theory. 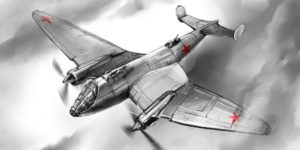 Deficit hawks, like dive-bombing kamikazes, are out now again, circling the battleship of our collective efforts to save ourselves. What can we do?

This may sound like the plot for a Dickensian novel but, in fact, it is a precise description of what I think of as rethinking the reality of modern fiat money—a rethinking that enables collective society to achieve the full potential of its profit-making and not-profit making endeavors.