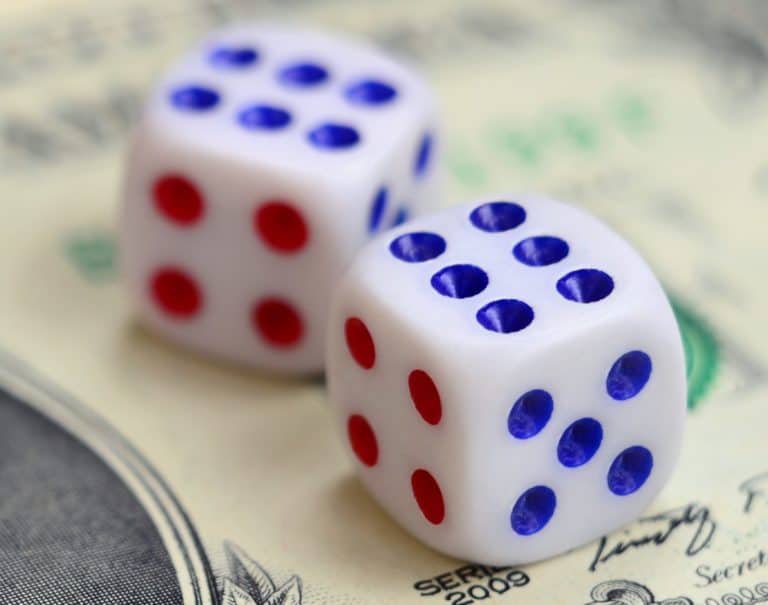 Let’s Play the Pay For Game

The whole point is to appear “fiscally responsible,” showing that you can carry out your spending without adding to the deficit. In other words, for every dollar you want to spend INTO the economy, you have a plan to rip a dollar OUT of someone’s hands.

The Biden administration has put forward their plan, which mostly relies on raising taxes on corporations. The president says it will raise more revenue (over 15 yrs) than he is proposing to spend (over 8 yrs). Don’t ask me why.

Along with some other changes, the Biden plan would take the corporate income tax rate from 21% to 28%. Already, a number of Dems are balking at 28% and chattering about going to 25% instead. And, of course, CEOs are fighting back.

If Dems don’t have the votes to go to 28%, then what? Scale down the package? Fight over other ways to raise taxes? The opposition loves it, because they know that the odds of passing anything bold drop precipitously when Dems hold themselves hostage to the “pay for” game.

Is there a way out? Setting aside the MMT solution, which is to stop playing the conventional “pay for” game altogether, why not simply take the IRS Commissioner at his word? Why not make the case that you can spend up to $10 trillion without raising a single tax?

If all you need is stepped up enforcement of EXISTING TAX LAWS, then you can play the “pay for” game even if you can’t get the votes for a slew of tax increases. Maybe I’m wrong and the votes are there. Give it a shot!

Both strategies get you the revenue you think you need, and both reduce inequality. So I guess I’m curious to know whether the administration is digging its heels in on the need to RAISE TAXES or whether they would accept HIGHER REVENUE to play the game.

As I’ve been saying for months, there’s yet another way to play the “pay for” game. Just make the case that the money you spend ‘today’ will come back to you ‘tomorrow.’ Fiscal multiplier and all that.

Alternatively, we could all grow up and stop this nonsense. Admit that taxes don’t “pay for” anything and that all government spending is paid for in one way and one way only – the Federal Reserve credits the appropriate bank accounts.