Check out this collection of videos and podcast episodes focused on the Health & Well-Being of all of us. 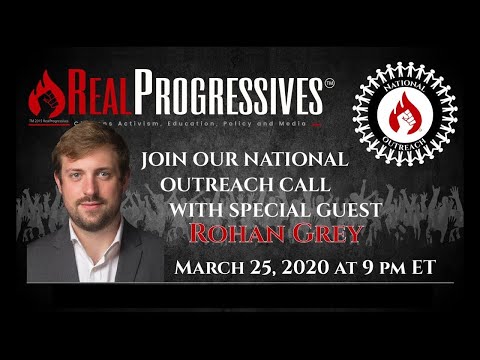 The Politics Of Digital Currency With Rohan Grey – March 2020 NOC

Rohan Grey of the Modern Money Network talks about his work on Rep Rashida Tlaib’s #ABCAct proposal to #MintTheCoin and distribute prepaid debit cards to every person in America. He also discusses his forthcoming book, “Digitizing the Dollar: The Battle for the Soul of Public Money in the Age of Cryptocurrency.” It turns out there’s also a battle being waged for control of information – and an egregious violation of our privacy.

Macro n Cheese Podcast Ep. 29 – The Emergence of FinTech and the War on Cash with Brett Scott

It turns out that cryptocurrency is both more complex and more simple-minded than one would have thought. Or are we missing something profound? Is bitcoin just another speculative asset or will it soon be replacing money as we know it?

The Blockchain Socialist tells us why the libertarian right doesn’t have a monopoly on blockchain. Digital currency and the underlying technology can serve a left-wing agenda. Big Brother Is Still a Thing 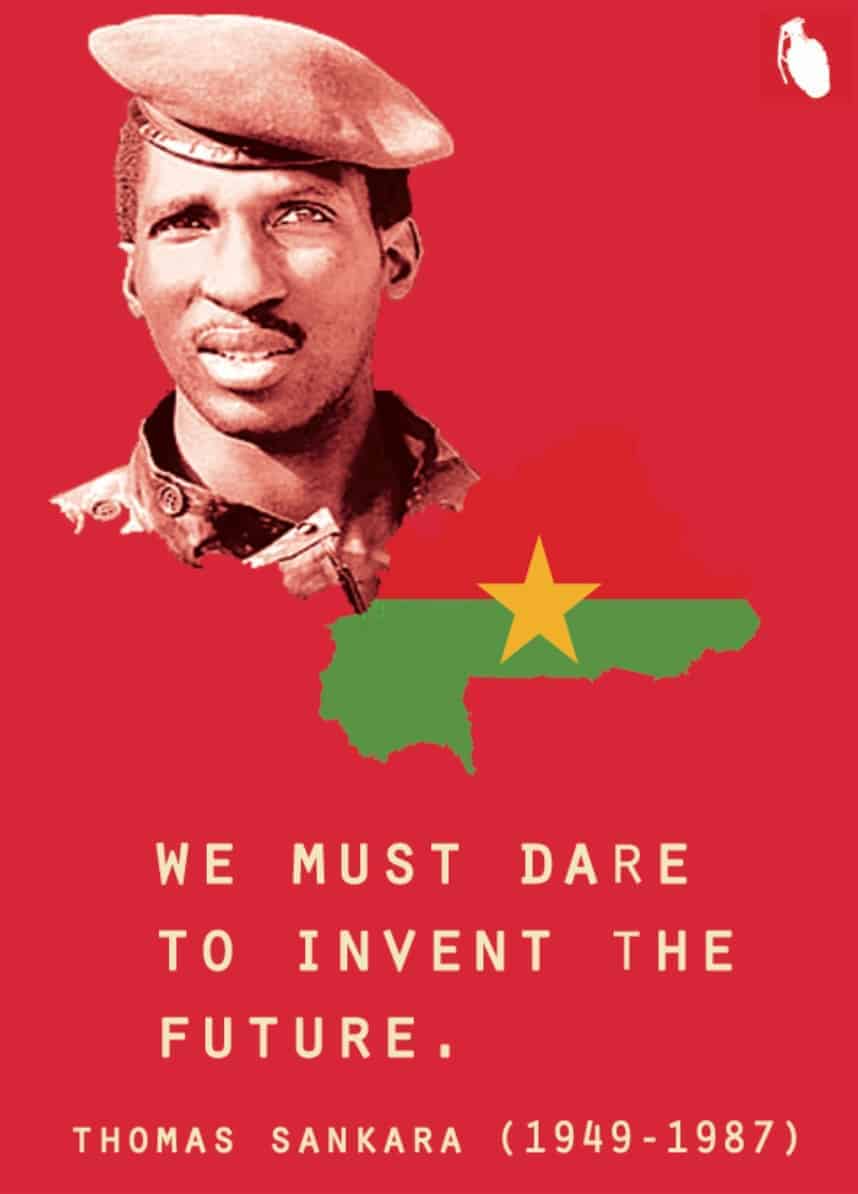 It’s Clearer Than Ever 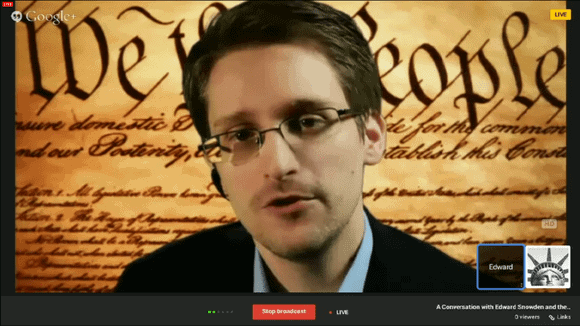 The Impact of Technological Innovations on Money and Financial Markets

According to Senior Scholar Jan Kregel and Paolo Savona, attempting to maintain the status quo in the face of the introduction of some recent technological innovations—chiefly cryptocurrencies and associated instruments based on distributed ledger technology, the deployment of artificial intelligence, and the use of data science in financial markets—will create risks that increase instability and threaten national financial systems. In this policy brief, they analyze the impacts of these innovations on the present institutional environment and outline an appropriate regulatory framework. Kregel and Savona argue that a public monopoly on the issuance of cryptocurrency could promote financial stability and help repair the dissociation between finance and the real economy.

Getting Out of Our Lanes: Understanding Discrimination in the Digital Economy

At this point most Americans are aware of the existence of data-mining, if not its full extent. This is partially because the practice touches most everyone. Even some of the most privileged people’s information is siphoned so companies can barrage us with advertisements, assaulting our anonymity and autonomy, while supposedly compensating us with consumer convenience. Yet this harvesting of personal data is not merely irritating or unsettling. It outright punishes many people.

In 2017 the FUTURE of Artificial Intelligence Act was introduced into the House and Senate but referred to committee. Legislators were attempting to direct the Department of Commerce to establish a new agency which would be responsible for gathering data and advising Congress on the development of AI as it relates to business, the workforce, the legal and ethical environment, etc. It remains to be seen, however, if the bill’s last 4 lines, which allows up to half of the new agency’s funding to come from private donations, instead of from our monetarily sovereign government, would have corrupted its intent. 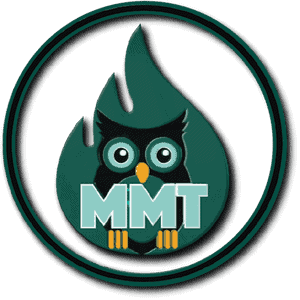 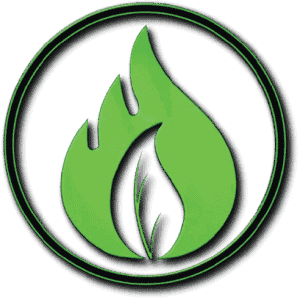 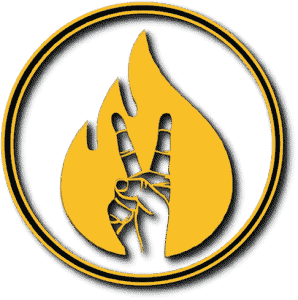 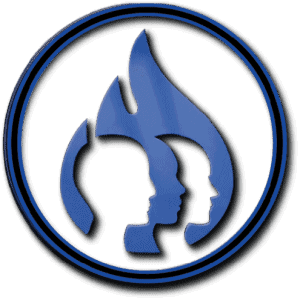 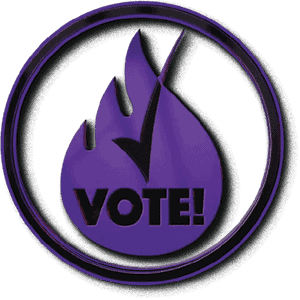 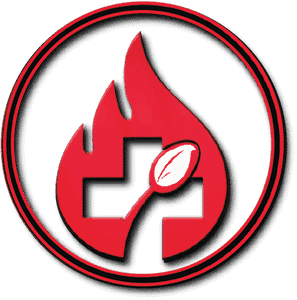