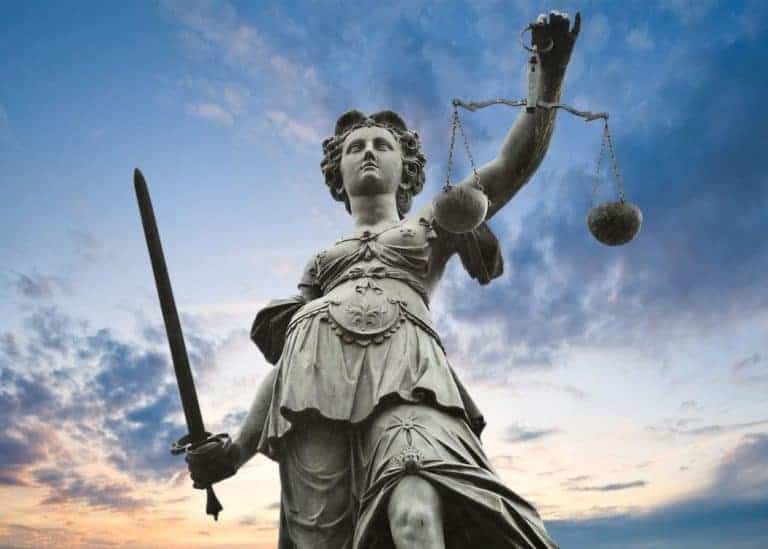 Panel Discussion with Laura Christian on Plaintiffs For Justice Panel

The average American citizen is programmed to believe that they cannot fight the powers that be for fair and just treatment. To continue to perpetuate this idea, corporations have used the courts to build a tall wall for citizens to climb in fighting against them, even in the fight against obvious corporate malfeasance, thievery, and negligence that has consequences ranging from the loss of American jobs to the loss of American lives. The spirit of the American consumer, worker, citizen has been ground into the dust by the elitist tag-team of the courts and the corporations to protect the misdeeds of the 1%, and erode the people of the ability to pursue justice against them.

Over the past four days, an amazing conference was held in Washington, DC that explored one of the last best tools to fight these corporate bad actors in their own arena – the courts. Ralph Nader’s Breaking Through Power provided a host of attorneys, professors, legal experts, and – perhaps most importantly – citizen activists who fought the corporate giants for justice – who examined and discussed all the ways that un-sexy tools such as Tort law can be used to fight the Goliath of big business and their influence over politics, media, environment, and the very quality of our lives.

As evidence and inspiration of the ability the “common man” has to fight against the Goliath of corporate America, Thursday’s conference included a panel discussion among regular citizens who were thrust into activism as a result of some of the most horrific events, but who used their grief and anger to almost single-handedly wage battles against the corporate entities that were responsible for their misery.

The ordinary citizens on the Plaintiffs for Justice panel are fighting these battles in the streets, in the courts, in the media, even on Capitol Hill, against the endless streams of money and lawyers and even manipulations of the Constitution that are used to protect and excuse corporate negligence to the detriment of the American people. One of these panelists is Real Progressives’ own Laura Gipe Christian, who has tirelessly fought against General Motors in their attempt to cover up the true extent of the faulty ignition switch catastrophe. Her efforts have led to the discovery of more fatalities than was initially revealed, as well as the uncovering the fact that GM tried to cover up these deaths that they were well aware of. Legal action resulted in GM settling with hundreds of families, but Laura and other citizen activists continue their fight not for monetary damages, but for changes in laws, industry practices, and corporate cultures that affect the lives of Americans. (Laura’s group, GM Recall Survivors, can be found here on Facebook.)

These citizen activists have lost some battles; they have won some; but they continue to to fight. In listening to their stories, we learn that regular folks CAN break through power. We just have to show up, and keep showing up, to do it.