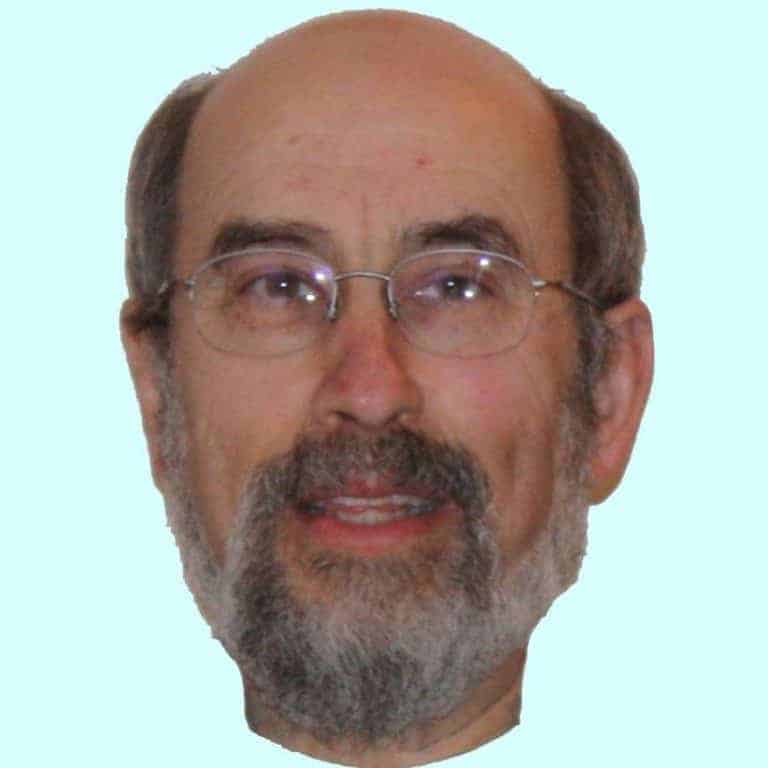 Establishing The Validity Of The Modern Money Model

At this time what I am calling the Modern Money Model goes by the name of Modern Money Theory as far as its other proponents are concerned. I think that MMM or MMT is a good model of the reality of how money works. The acceptance of the part that applies to the sovereign money of a country like the United States of America is meeting fierce resistance in some quarters. To put it very briefly, in a country that creates its own money, uses only its own money to transact business, and has idle resources in labor and capital, should create the money and put more of that money into the hands of the people who can put the idle resources to productive use.
I think a fair amount of resistance to this idea is the fear that people have that when we run out of idle resources we will have inflation, even hyperinflation. We proponents tend to have a standard response, “That’s not the problem we have now. Let’s take appropriate actions for the situation we have now.”

I think it is only reasonable for skeptics to have their doubts if that is our only answer. MMT proponents like L. Randall Wray and Stephanie Kelton, to name a few, do have better answers to the question, but I think this topic needs to be discussed in more detail in public forums.

My understanding of the answer is that we use taxes to take excess money out of the economy when we start to have more money than we need to employ the actual resources that we have. We faced this situation in WW II. Besides rationing and price controls, there was another technique that was used. The government sold war bonds to the people. The purpose was not to finance the war, since creating money was not a problem. The purpose was to temporarily take the money out of the hands of the people who wanted to buy things that we did not have the resources to produce. After the war was over, and the economy could return to producing consumer goods, people would be able to redeem their war bonds to start buying this new output from our economy.

Back in the 1970s, we had high inflation that was exacerbated by the OPEC oil embargo. Many people and I felt that the solution to the problem was to raise the taxes on gasoline, for one. This would make it even more expensive to buy the product that was in short supply, and therefore reduce the demand for it even faster than was happening already. Most people used the exact opposite logic to resist the tax increase. They said that the price of gasoline was already too high. Why make things worse? The resisters won out, and we had inflation until Ronald Reagan came along and put the country into a near economic depression to rein in consumer demand that was fueling the inflation. Reagan’s solution was much more painful for more of the population that a gasoline tax hike would have been.

I think this example is a great demonstration of why MMT (MMM) proponents need to talk about these issues now before we are in the type of crisis we faced in the 1970s. If people are educated when not facing the crisis as to what will have to be done should we face a crisis like that, then they will be more prepared to take the actions that need to be taken. If we wait for the crisis to happen, and then spring it on people that taxes need to be raised, then there will be stiff opposition.