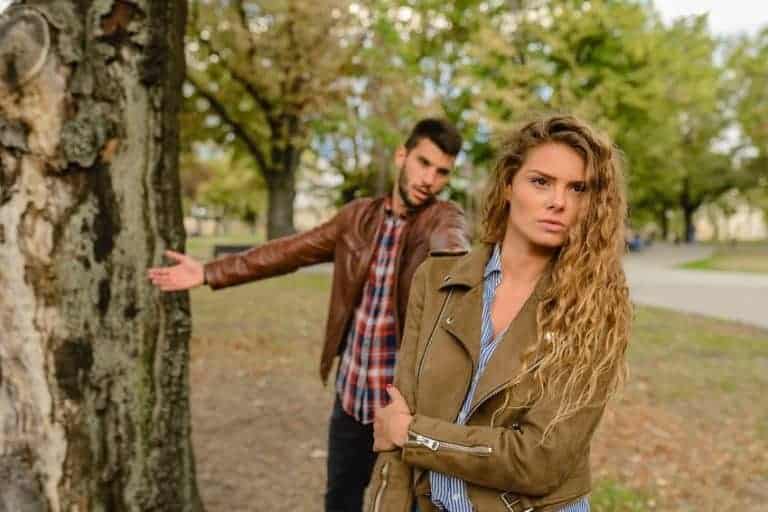 I have come to believe that there is no future to be excited about as a nation or planet without us destroying the economic myths that keep us in chains.

All the handwringing and tone-policing in the name of “I’m OK, you’re OK,’ “go-along to get-along,’ will cause untold harm to those who will never be able to articulate a single macroeconomic point. They are in survival mode and with winter approaching, it won’t be hard to see the disastrously chilling effects tone-policing and freezing out voices has been.

For me, there is only life and death when it comes to this economic struggle.

For those that puts off or offends, do some reduction, get rid of the noise, and when you see how a false understanding of the economy has led “good people’ to take “murderous’ economic positions unwittingly, the shock and awe will be tangible.

You will cease all equivocating.

You won’t be able to justify it any longer.

The DIRECT 1-to-1 cause and effect of voting for deficit reduction or maintaining that illusion has been absolutely LETHAL to the sick, the elderly, the youth growing up in poverty and minorities long marginalized… all pain and suffering is in the name of maintaining the gap between the haves and have nots and to present a false paradigm that keeps us all feeling like embarrassed, future millionaires just waiting for our moment. A moment that never comes.

Yes, I am done with equivocation and those who demand I tone it down to even be regarded.

I have seen too much.

I have suffered too much.

I have witnessed the price of ignorance and it is ugly.

I do not feel that we have the time to both cajole the ego and spread this knowledge far and wide to save lives and planet.

I see folks afraid to mention it that KNOW these truths.

Many political candidates that KNOW the truth but double down on “tax payer dollars’ and always failing to properly answer the most basic question of “how are you going to pay for it?’. The same sods never ask “how are you gonna pay for it?’ when it is military spending nor do they talk hyperinflation when it comes to tanks and bombs. I am done accommodating their positions any longer.

The time to stop pandering to economic illiteracy has long since passed.

We are now back at the roulette table gambling with the lives of the poor, as if they don’t even have the right to life. Like somehow the sensibilities of naysayers override the cost of their resistance to the sick and dying. Slow-playing climate change solutions and allowing destitution and involuntary unemployment.

We have a responsibility to be tenacious and unrelenting, while compassionate to those making good faith efforts to learn and provide safe places for them to do just that.

But tone-policing economic justice activists because the truth offends you or your sensibilities is just code for bourgeoisie BS.