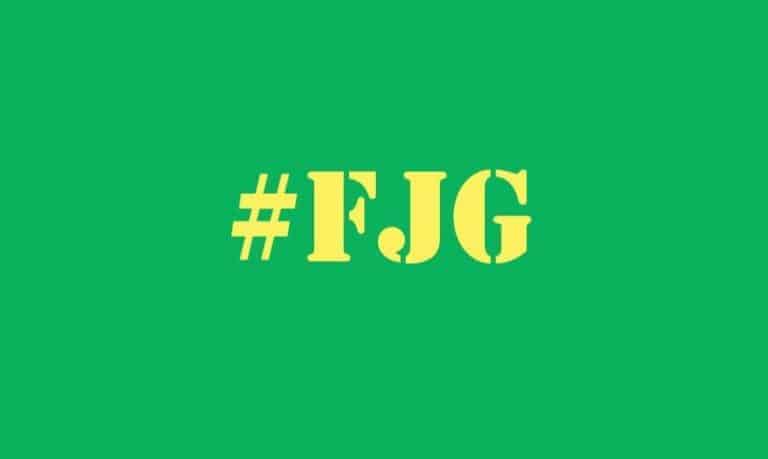 A Federal Jobs Guarantee is Crucial For Progressive Policies

Progressives have a long list of important programs and policies they would like to enact including Medicare For All, a Green New Deal, cutting military spending to get away from Empire Building, and of course the Federal Jobs Guarantee (FJG). All of these are great policies and programs that have merit individually but we have to make sure that they are implemented properly. Having a FJG waiting in the wings for people who are impacted by any of these disruptions in our economy, however well-intended, is crucial.

Medicare For All is a fantastic program and is desperately needed given the state of our health care in this country. Medicare For All is also extremely efficient which will lead to layoffs of people in the insurance industry and will quite possibly be deflationary, and have to be “paid for” with lower taxes. This tells us two things: we definitely cannot be raising taxes as we implement this program, and we will need the FJG to help with the people who are laid off from the insurance industry. No one will shed a tear for the insurance companies, which have been profiting off of us for years, but the people who lose their jobs are real people with real jobs and real money that will be removed from the economy. Having the FJG available will help cushion the blow as they transition from the jobs they have into the federal jobs guarantee program and down the line into other private-sector businesses if the economy surges.

The excessive spending on the military is another area progressives want to address. For far too long, America has attempted to be the world’s policeman and interfered with countries in far-flung corners of the globe. We have over 800 bases all around the world, and it’s undoubtedly time to start closing them and bringing our troops home. The military budget is bloated and defense contractor profits are obscene. It’s been the beneficiary of endless government spending. When it’s cut, however, as we’ve seen with healthcare, it impacts real jobs. In the 1990s when we had base closings, Charleston lost 22,000 jobs, and while some of them came back, it was never with the same higher-paying jobs. It became a service-based and tourism economy, with booms and busts in construction and real estate. Those cuts were intended to ‘save money’ but the military budget continued to increase.

A green new deal will also go hand in hand with the FJG. We need massive green energy infrastructure, and a plan to deal with rising sea levels. This may mean relocating a huge number of people and dismantling existing infrastructure before it’s underwater to prevent a toxic mess as a companion to the higher seas. It will likely be built with a mix of private companies and public utilities. There is also a need for workers in the FJG to help heal the environmental harm we’ve inflicted. Right now is also the time for reforestation, at the moment the best-known way to sequester carbon, and if FDR’s ‘Tree army’ planted over 2 billion trees in the ’30s, we can certainly best that now.

All of these programs are necessary and we have to advocate for them, but we can’t afford to get it wrong. Well thought out plans that take all macroeconomic factors into account are crucial. A recession caused by tax hikes and job losses with the implementation of Medicare For All would kill our chances of spending on the public purpose for a generation, and we don’t have time to wait. The stabilizing effects of the Federal Jobs Guarantee make it the keystone that progressive programs can be built around, and allow us to transform the economy into what we and the planet so desperately need.