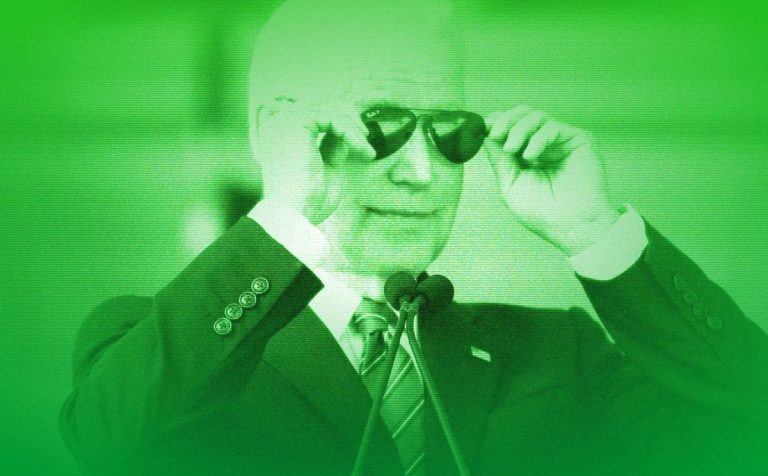 How to Spot a Neoliberal Using MMT

Last election cycle at about this time, things were just getting started. This time around, we’re already in full-swing. The drums of battle are already humming, the very air is charged with the call to arms, and everywhere you go, you suddenly hear “Here we go again”.

And already, establishment Democrats and the corporate media slant are taking aim against anybody who strays from the DNC inc’s official views.

And already, establishment Democrats are calling anyone who isn’t “blue no matter who” the spoiler, and worse. Yes, many of them are saying that they would vote progressive if that was their choice (the one that had been made for them by their party), which just makes it worse when you tell them that you won’t be voting for another neoliberal candidate in your lifetime, no matter who else is doing what.

And already establishment DEM’s are becoming outraged at that fact. How dare you not get behind their candidate, no matter who it is! They would have gotten behind yours! Who is the petulant child here? Who is pitching a fit unless they get their own way?

It’s all about perspectives.

But before we go any further, let’s take a closer look at both perspectives.

On the one hand, you have people who are desperate for a definitive answer to Donald Trump, once and for all. The problem? They watch corporate television which gaslights the political viability of progressive talking points to the point that they are literally afraid to promote them, in fear of poisoning the holy water that will provide their salvation.

On the other hand, you have people that know that the real problem isn’t Trump, it’s corruption.

And so rises the great spectre of neoliberalism, from the murky cold waters of your morning confrontations in social media, with your family, and in your workplace. It may be an all-too familiar foil for you, but perhaps not for the person you’re confronted with. They may not even know what you’re talking about, and explaining it readily is difficult.

But in this case, the thing you need is not a device, it’s an idea.

That idea is that a monetarily sovereign nation with a fiat currency like the US does not require tax revenue in order to spend at the Federal level. We do not need it for Medicare, we do not need it for Social Security, nor do we need to cut either one of those programs in order to pay for anything else, including tax breaks for anybody. We can afford to enact any public work or social program that we need, to give people anything they need, as long as the resources are available.

And yet we have politicians claiming to be ‘liberal’ who are perpetuating the notion that we rely on billionaires to be able to conduct our business as a nation. Nobody benefits more from this arrangement more than billionaires, and therefore nobody has more of a vested interest in keeping this lie rolling along. 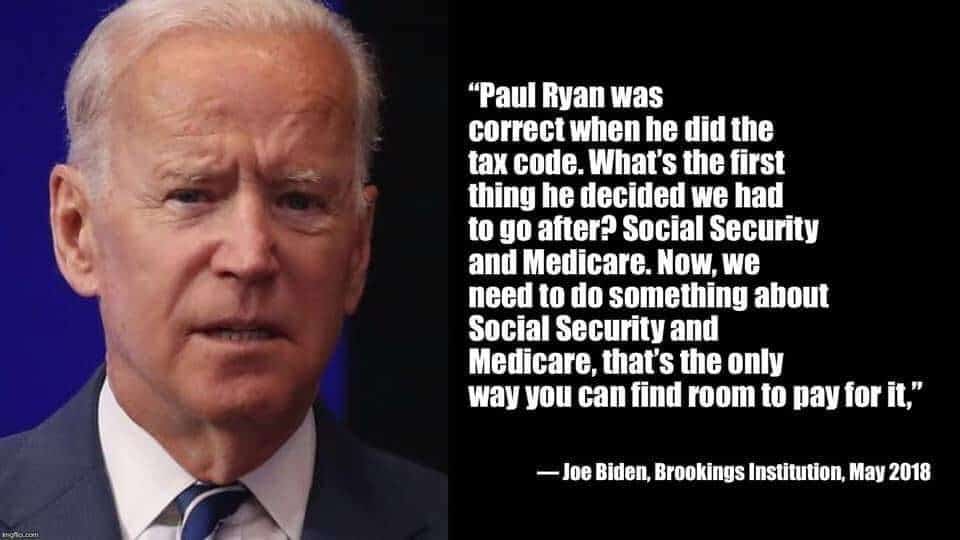 There isn’t, and there’s the thing that you can look for.

And before anyone says “But Bernie Sanders says we need to reduce the deficit also”, please remember that he is a politician, and as that type of organism he must exist within an ecosystem. His job is to inspire and rally, not so much to educate. That’s our job. The more people we educate about Modern Monetary Theory, the less he will worry about perplexing and alienating vast numbers of voters when discussing MMT.

The difference is that Bernie Sanders, in spite of the things he finds himself having to say, knows MMT, and he knows how important it will be to enacting a Green New Deal. It is mandatory.

How do we know this?

Because his economic advisor, as she was in 2015-16, is one of the founding minds of the MMT discipline; Stephanie Kelton. With her guidance you can be sure that MMT will power his campaign, if only in the background.