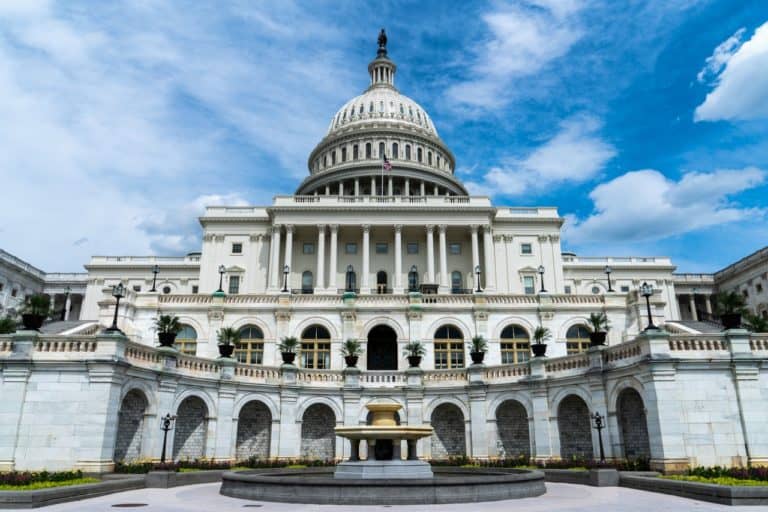 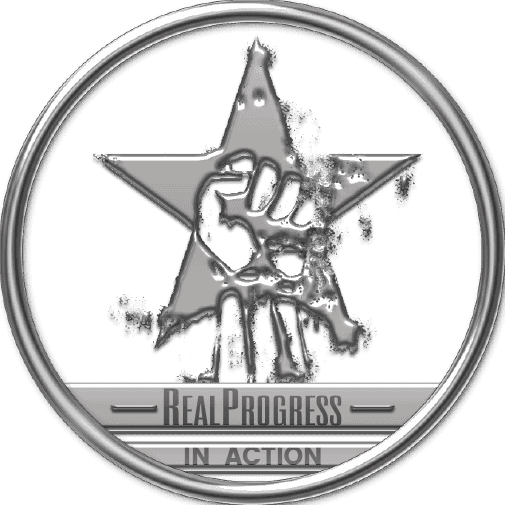 3 scholars explain Senate results in South Carolina, Iowa and Arizona – and what they say about voters

The past few election cycles have seen notable geographical shifts in voting. Rural voters – already a bedrock of GOP support – have supported the party by wider margins. The 2018 midterms, meanwhile, showed the suburbs increasingly turning blue.

Going into this year’s general election, political observers wanted to know: Would these trends persist in 2020? And how would they influence the battle for the Senate?

Three scholars from three battleground states – South Carolina, Iowa and Arizona – weighed in on the 2020 results.

Based on 96% of the reported vote, Graham netted 55% to Harrison’s 44%. This is nearly the exact same percentage of the South Carolina vote Donald Trump commanded over Joe Biden in the presidential race.

Not only does this suggest there was little split-ticket voting down ballot, but Graham also outperformed many of the polls, which had indicated a much closer contest. At one point, the Cook Political Report had even deemed the race a toss-up.

Harrison, who is African American, raised $57 million dollars in a final quarter prior to the election – setting an all-time quarterly record for a Senate race.

And yet this mass infusion of funds wasn’t enough to unseat the three-term incumbent.

South Carolina has long been a Republican stronghold. Democratic statewide candidates can usually rely on the vast majority of Black voters, who make up around 30% of the total electorate, and tend to try to pad that with some percentage of remaining votes. Rarely is this enough to put a Democratic statewide candidate over the top; they’ll usually get somewhere between 43% of the vote, with a ceiling of 47%.

With 44%, Harrison was on the low side of that range.

Graham’s strategy, in which he took pains to demonstrate his loyalty to Trump and his agenda, clearly paid off. And as the chairman of the powerful Senate Judiciary Committee, he recently presided over the confirmation of Amy Coney Barrett as the sixth conservative justice on the Supreme Court. It’s possible his platform during the October hearings helped him rally the support of South Carolina’s conservative voters.

Yet it seems as though Harrison ultimately failed to pad his base of Black support.

According to exit polls, majorities of the non-Black constituencies who might typically have voted for Harrison in higher numbers – young people, middle-income earners, white college-educated women – reported voting for Trump over Biden.

With strong Republican turnout and little split-ticket voting, this partly explains why Harrison – like so many Democrats across the nation – faced a much steeper uphill climb than the polls predicted.

In Iowa, there were rumblings that the unpopularity of some of Trump’s policies with farmers would drag down incumbent Republican Sen. Joni Ernst, a reliable ally of the president.

Instead, Ernst maintained her strong support among evangelical Christians, who make up about 28% of Iowa’s population, and farm families. It was enough to fend off a challenge from Democratic businesswoman Theresa Greenfield. Trump also outperformed preelection polls and defeated Joe Biden in the state.

Rural voters in Iowa make up 36% of the population. They’re a significant voting bloc and an important part of Iowa’s Republican base. Any Democratic candidate who wants to win needs to appeal to these voters.

Greenfield showed signs of making inroads; during her campaign, she stressed her background as a “feisty farm girl” with deep roots in rural Iowa. She also was able to hammer the Trump administration’s tepid support for renewable fuels and its bashing of wind energy, two important industries in the state.

Trump’s trade war was another issue. China’s retaliatory tariffs have cost Iowa farmers over US$500 million. Yet thanks to the ethanol fuel waivers granted to small refineries, farmers have largely remained loyal to Trump. And it certainly didn’t hurt that the Trump administration funneled millions of dollars into Iowa to shore up the state’s flagging farm economy.

On social issues, rural Iowans are deeply conservative. Many are staunch pro-lifers, and Ernst has cultivated a strong alliance with the Family Leader, a socially conservative political organization, to help secure the votes of the state’s religious voters. https://www.youtube.com/embed/xB0_itTtByw?wmode=transparent&start=0 Sen. Joni Ernst speaks at the 2019 Family Leadership Summit.

Greenfield did make the race competitive. She enjoyed strong support among urban voters in cities such as Des Moines and Cedar Rapids and performed better than Ernst’s 2014 opponent, U.S. Rep. Bruce Braley.

But, like Biden, she ultimately failed to cut into the incumbent’s traditional rural base.

A battle for ‘soft’ Republican women in Arizona

Two years ago, Republican Martha McSally lost to Democrat Kyrsten Sinema in a close contest to replace retiring Sen. Jeff Flake. This was a big deal for Arizona Democrats: The last time a Democratic Senate candidate had won an open seat in the state was in 1976.

Kelly proved a formidable opponent. Throughout the course of the campaign, he retained a lead in the vast majority of polls, while outraising McSally.

In the last few weeks of the campaign, it appeared that both Kelly and McSally were jockeying for the suburban independent and “soft” – or persuadable – Republican female vote.

This strategy played out in the campaigns’ dueling ads. McSally focused on Kelly’s role as a brand ambassador for the watch company Breitling, which has come under fire for using sexist ads. McSally also highlighted her biography as both a combat pilot and sexual assault survivor.

Kelly, in his own ads, noted how his mother became the first female police officer of his town. He’s also focused on the women in his family – his two grown daughters and his wife, former U.S. Rep. Gabby Giffords.

It seems as though McSally’s attempt to win over this bloc of soft Republican female voters fell flat.

It’s certainly possible increased voter turnout among Democrats – together with a female suburban revolt against Trump – ultimately dragged down the sitting senator.

And now traditionally “red” Arizona is set to have two Democrats simultaneously serving in the United States Senate – something that hasn’t happened since 1952.

[Expertise in your inbox. Sign up for The Conversation’s newsletter and get expert takes on today’s news, every day.]