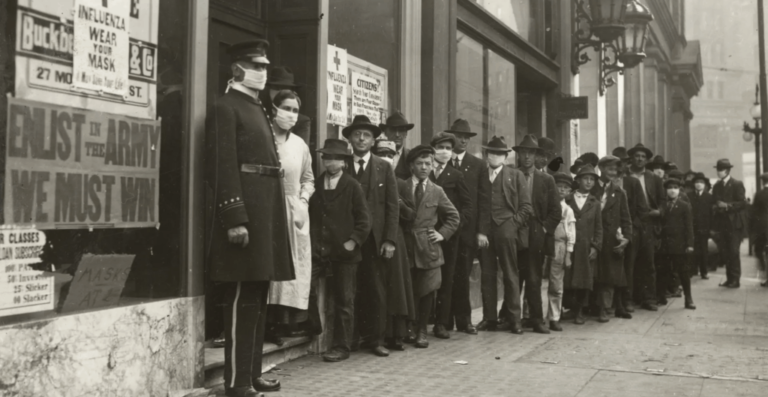 (for Sergeant Harold B. Kaufman, Jr.)

You have been spared— safe from the virus
That has ravaged your country—the country you fought for or
At least believed you did—Manila, Tokyo, you stood
Stiff, tall, in your uniform in the Pacific theater
You did not question Nagasaki, Hiroshima
You simply decided to serve your country—

If Alzheimer’s had not released you from me in 2016—
You may have been one of the over 200,000 Americans
The virus pilfered because you were one of the “vulnerable”
Pre-existing conditions, elderly, a 97-year old diabetic man—
You would have cloistered yourself in your armchair
You would have told me in our covid virtual world
As I demanded to know, about how my grandparents,
your parents surviving the Spanish Flu of 1918 five years before entrance
into this world that took you before the pandemic of 2020

My reality is one you have been spared, cocooned in Alzheimer’s silken womb—
and now you are part of the ether—permanently anesthetized

I have questions to ask you, ones that I will have to fill in the blanks—
If you were here, 2020, as we approach the second wave, third surge of the pandemic
The elections upon us, I would want to know what you would say about the President
Who would you NOT vote for—

While I remind you of that day in, was it 1994 or 1995, when
You were giddy after meeting Nixon at Doctor’s Hospital while mom was undergoing cancer
Surgery and the president was there because his wife too was having a procedure—
Two middle-aged men, one the former president, one a veteran, sharing a laugh, a cigar—

If you were still here, I’d turn to you dad, look you in the face,
two weeks before November 3rd, 2020
And ask you who would you NOT vote for, because that matters more to me than the vote you make
because it’s always been about what we don’t say, or don’t do,
that is how the world views us, and I view you.