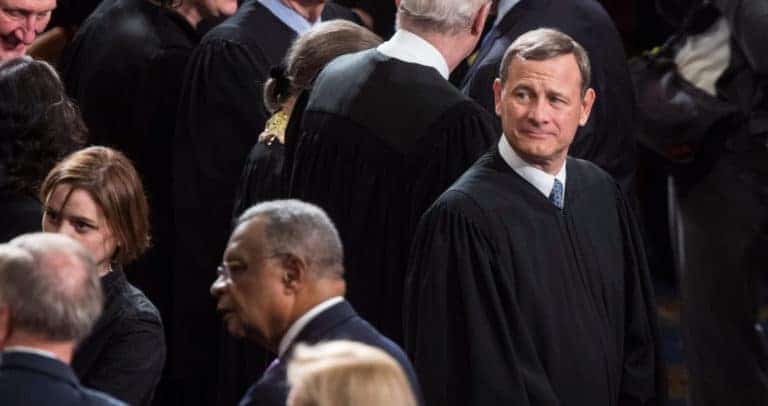 This article was written by Emma Caterine and originally posted on LPE Project blog on 9/08/2020.

This post is part of our symposium on Stephanie Kelton’s The Deficit Myth. You can find the full symposium here.

Into the dual fiscal crises of COVID-19 and campaigns to Defund the Police comes Stephanie Kelton’s long-awaited book “The Deficit Myth: Modern Monetary Theory and the Birth of the People’s Economy.” The book eschews the dense writing that is often found in MMT texts, and economic texts in general, and instead has a style akin to many popular books on politics. But in this piece I am going to address a more narrow use for the book – it provides a great text for deprogramming conservative economic thinking in the legal profession and giving lawyers a blueprint for their role in “the birth of the people’s economy.” This piece will show how lawyers and scholars can look at taxes once they are freed from seeing it as the necessary, one-to-one counterbalance of public spending, laying out a constitutional argument for taxes to be levied for the general welfare rather than to try to eliminate the deficit.

Kelton argues that taxation does not exist to finance federal spending. Taxation instead serves as a non-violent basis for the government’s power of provisioning. Federal spending through the dollar has power because firms and households alike need those dollars to meet their tax obligations. Rather than taxes giving the government money to spend, taxes are useful to control inflation, to alter the distribution of income and wealth and to encourage or discourage behavior.

One of the most controversial attempts in recent history to “provide for the…general Welfare of the United States” was the Affordable Care Act (ACA). While advocates originally saw the law as a vehicle to create a public option for health insurance in the United States, legislative compromises led to the ACA preserving private insurance. Despite its modesty, the law was portrayed as “socialism” by the far right, and a challenge worked its way up to the Supreme Court for a decision in 2012. One target of the challenge was the individual mandate, the requirement under the law that people purchase insurance or face a monetary penalty collected by the IRS as a tax. NFIB v. Sebelius saw Chief Justice John Roberts deal a blow (albeit a non-binding one) against the power granted to Congress to impose an individual mandate under the Commerce Clause at the expense of upholding the very same power as through the Taxing and Spending Clause. To understand why, it is worth turning to the text of the decision:

C.J. Roberts’ hope was not to destroy what was ultimately a mild healthcare reform law but to draw a line in the sand for what it was portrayed as: single-payer healthcare. Limiting the Commerce Clause to the regulation of commerce already in existence is a restriction to laws like the ACA rather than an attempt to kill it, limiting the government to cajoling and incentivizing private market actors. The argument is somewhat flimsy based on C.J. Roberts’ textualism above – after all, if the Constitution provides for the regulation of commerce, why would it enumerate the power to “regulate the Value” of money?

C.J. Roberts had his own reasons for upholding the “mandate as a tax” as the lesser of two evils. His reflection that the mandate’s penalty “may often be a reasonable financial decision to make the payment rather than purchase insurance” attempts to fit the “mandate as a tax” into his aforementioned vision of commerce as created by private actors first and only regulated by the government later. While the government may regulate health insurance via tax, it is okay as long as the distribution of health services is still made through business and consumer choices. But he also lays out a long history of taxation as regulation (or perhaps, taxation to provide for the general welfare) well worth studying, from mercantilist taxes on purchasing imported goods to cigarette taxation. Kelton cites cigarette taxation as well in her list of “sin taxes” in The Deficit Myth, and keenly notes that “the more effective the tax at discouraging these behaviors, the less the government will end up collecting.” And despite an attempt to assuage readers that “power to tax is not the power to destroy while this Court sits,” C.J. Roberts expressly does not set any limit as to how much and how fundamentally taxes can regulate. In other words, the decision is compatible with both a constitutional interpretation of taxation regulated by general welfare and a MMT perspective on the function of taxes.

As Roberts suggests and Kelton affirms, there are indeed other ways to look at the Taxing and Spending Clause, such as that laid out presciently by Prof. Jeffrey T. Renz in 1999. Rather than following the conventional interpretations of the Clause, Prof. Renz instead follows a plain language approach treating taxation as the subject, in which the Clause gives Congress the power to tax and restricts taxation to provide for the “common Defence” and “general Welfare.” After all, he notes that the power to spend is not based solely in this Clause, citing the Appropriations Clause and power of the Executive to “take Care that the Laws be faithfully executed.” Thus it would not make sense for the regulation of spending to be in the Taxing and Spending Clause. Those law students who searched in vain for the “Spending” in the Clause can breathe a sigh of relief, and instead examine what it means to levy taxes in a way that provides for the general welfare.

The Deficit Myth can help advocates look at taxes as a versatile tool in their policymaking toolbox. After all, what makes the deficit myth so scary to the average person is the belief that the federal deficit of however many trillion dollars will one day become taxes on them or their children and grandchildren. When this fear is dispelled and it becomes clear that the deficit does not line up one-to-one with taxes, we can focus on the actual functions of taxes to control inflation and provide for the general welfare. Rather than focusing on taxing the rich as a way to fund spending, advocates can focus on taxing the rich based on a social preference to not have billionaires. Taxation does not need to be the bitter salve taken with every spoonful of sugar—it is and always has been a way to provide for the general welfare.