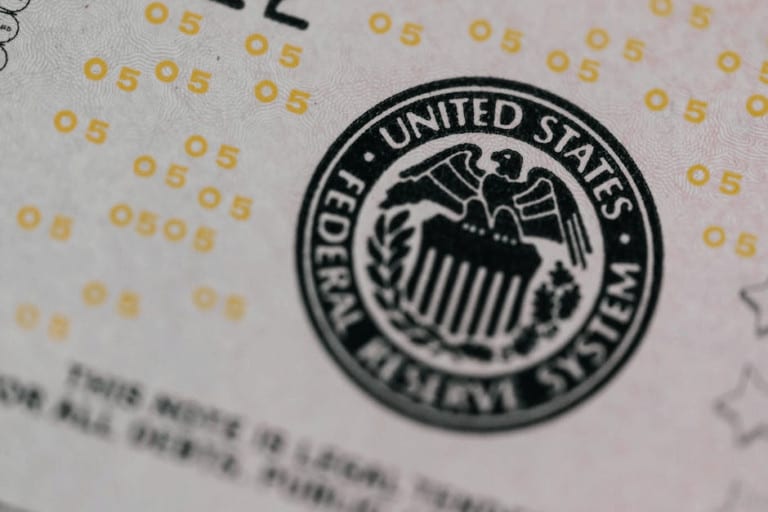 The Problem With How We Talk About the US Debt

We have a big problem with the way the media reports on the national debt.  It’s unclear if they don’t understand how federal debt works, if they intentionally write about it in the scariest way possible, or some combination of the two.

Let’s start with a passage recently published by NPR:

“The pandemic is taking a big toll on the government’s bottom line.

The federal government’s accumulated debt burden is projected to be larger than the overall economy next year for the first time since 1946. Debt is expected to reach an all-time high of 107% of gross domestic product in 2023.

The nonpartisan Congressional Budget Office expects the deficit to reach $3.3 trillion in the fiscal year ending this month. That’s about 16% of GDP — a level not seen since the end of World War II in 1945.

Federal spending has soared to 32% of GDP this fiscal year as the government tries to address both the economic and public health costs of the pandemic.”

I don’t doubt the factual accuracy of the reporting here, instead, my issue is the framing.  Framing is important.  So, I’d like to reframe your understanding of what our debt is to understand why this isn’t nearly as bad as it sounds.

When the US spends more than it collects in taxes, they sell an equal amount of Treasury bonds, which are one of the most stable investments anyone can make.  If you hold a Treasury bond, you own US debt.  When the US pays off its debt, that money tends to go in one of two places: the super-wealthy, who can afford to buy these up in large numbers, and retirees who are looking for an investment that will fuel their retirement income with a near-zero level of risk because, unlike other options, you have both a guaranteed rate of return and a debtor who cannot default on their debt.  For the risk-averse, like the elderly, these guarantees mean everything.

This also creates a bit of an unlikely and unspoken problem with government surpluses – a lack of new Treasury bonds.  This forces more people into the perpetually unstable stock market and creates real questions if their money will actually be there for them when they retire.  This was a big problem within the Clinton administration, especially since his presidency was followed by the dot-com bubble bursting and hurting the stock market that many had invested in as an alternative to investing in treasuries.

This is not to say that a surplus is always bad, but if you think of the national debt as the money we owe to Treasury holders, it does nothing to solve that because money collected in taxes A) basically just disappears and B) because there isn’t a mechanism to pay a Treasury bond early.  However, while this would make sense as a way of measuring the debt, the debt is actually just a measure of the amount of money that has been added to the market by the government, which isn’t exactly a bad thing.  Likewise, a surplus isn’t always bad either.  Canada and Australia have consistently been running surpluses to great effect and yet, were America to do the same, it would be a negative decision overall.

Why is that?  The simple answer here is that both Canada and Australia have a trade surplus, meaning that they export more than they import.  America is the opposite – importing far more than we export.  This practice pulls money out of the American private sector markets, and running a deficit allows the government to add that money back in by way of government spending.

Instead of professing this understanding, the media tends to talk about debt in terms of doom and gloom.  Even taking a more neutral stance, like NPR did above, regularly using the term “debt,” which most readers will relate to their understanding of personal finance, and offering no counterpoint is enough to imply doom and gloom even if it isn’t explicit in the text.

To that point, I took this passage and removed references to the debt with the Treasury bond framing I explained to you above.  I don’t think this is exactly the way we should express it either; the best practice is somewhere in between. However, I want you to hear how just changing a few words completely changes the tone of the passage.

“The amount of money Americans have invested in Treasury bonds is projected to be larger than the overall economy next year for the first time since 1946. Investment into US Treasury Bonds, a more stable investment choice in times when the stock market looks unstable, is expected to reach an all-time high of 107% of gross domestic product in 2023.  The nonpartisan Congressional Budget Office expects the amount that Americans invest in Treasury Bonds to reach $3.3 trillion more than is taken in in taxes in the fiscal year ending this month.”

Reframing the argument by replacing a scary word like debt with an inspirational and aspirational word like ‘investment’ really changes up the feel, doesn’t it?  The difference is quite dramatic.  “The amount of money Americans have invested in Treasury bonds is projected to be larger than the overall economy next year for the first time since 1946,” sounds like a real accomplishment.  “Investment into US Treasury Bonds, a more stable investment choice in times when the stock market looks unstable,” tells us something relevant to our times, and injects real meaning into the article that wasn’t there before I started playing ad-lib with it.

Both things are true, both the original passage and my edit of it, but tell me which framing you hear more often, and let me know how each makes you feel.