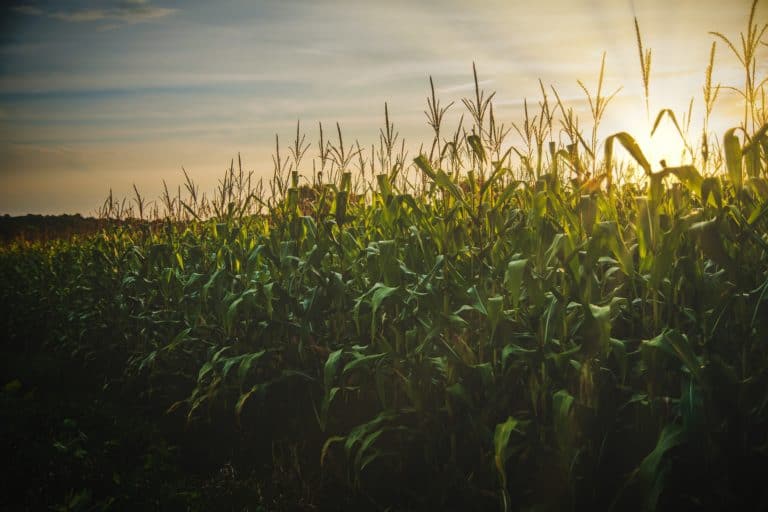 MMT and the NEW MARKET SOCIETY

The challenge market society faces arises when the necessity in question cannot be produced at a profit—either because there is no consumer to buy it (think of toxic waste clean-up) or because the consumer cannot afford to pay the price required to make it profitable (think of healthcare). In these cases, bank finance cannot create the bank-money necessary to pay for producing the necessity. How, then, is market society to obtain it? Or does it simply have to go without?

This answer establishes a clear, mathematical limit to the not-profit-making necessities that market society can obtain: It can only tax a limited percentage of profits, wages, and salaries before private consumers must reduce their demand for profit-making products and services. And it can only borrow a limited percentage of the private sector’s after-tax savings before the future tax revenues necessary to repay the loan (with interest) must exceed the future tax revenues that can be reasonably projected.

Market society, then, faces a situation where, by its own, self-imposed logic, it can pay itself virtually unlimited amounts of money to produce things that generate profits (so long as the real resources are available to produce them) but only limited amounts of money to produce things that do not generate profits. Market society could very well thrive under these circumstances, provided the not-profit-making necessities it requires for its well-being do not cost more than the monetary limit imposed on them. Unfortunately, we now clearly face the situation where that is not the case. As a result, either market society will have to evolve a new set of logical norms—or the society which the old logic supports will begin to fail.

We could easily make a laundry-list of all the not-profit-making necessities that modern market society now requires (we have already mentioned one—healthcare) but, to make the point, we only need to list one: Ameliorating Climate Change. And, to make the case for this one “unaffordable necessity,” we need only consider a single element of the challenge: corn.

In 2019 the United States, all by itself, produced 13.016 billion bushels of corn. Most of it went to make ethanol and whisky; a lot of it was eaten (in various forms) by people and animals. There is clearly a big market for corn which enables banks to create bank-money to loan to farmers who then use the bank-money to rent land, buy seed and equipment, hire hands, and grow corn to sell at a profit in the corn market—which subsequently enables the farmers to repay the bank loans with interest.

There is not, however, a market for corn grown regeneratively—that is, by a comprehensive land and crop management regime which, in addition to producing corn, maximizes the sequestration of carbon in the soil. There is not a market for “sequestration corn” for the simple reason that, to be profitable, it must sell at a significantly higher price than what we might call “industrial” corn—that is, corn which is grown to minimize costs while maximizing yields and profits. Market society, therefore, apparently cannot produce sequestration corn because banks cannot create bank-money to loan to farmers to produce something that cannot make a profit. But why should market society even care about producing sequestration corn?

It turns out that all corn (and other crops) needs to be grown regeneratively to help prevent the earth’s atmosphere from exceeding a temperature rise of 2 degrees Celsius in the lifetime of our children. Otherwise, market society, itself, is toast. Sequestration corn alone will not solve the climate crisis, but it can make a huge contribution to the effort—and every huge (and small) contribution that is available must be marshalled.

Sequestration corn, then, is one of the “unaffordable necessities” that modern market society desperately requires. It is seemingly “unaffordable” because the “price tag” on the sequestration (not-profit-making) component of the corn dramatically exceeds the limits the normative logic of market society imposes on the cost of not-profit-making necessities. Just to put a scale on it, the price for one trillion tons of carbon sequestered through regenerative farming techniques has been estimated to be $15 trillion. (“MMT Carbon Initiative—a modest proposal.”)

So here we are, market society, at our crossroads. Bob Dylan could be singing about us. The road straight ahead, the scouts are reliably telling us, goes off a cliff. The road to the left leads us to Hayek’s authoritarian socialism, where the freedom of market entrepreneurialism and personal creativity dies. The road to the right leads us to authoritarian fascism and social chaos, where the freedom of individual liberty, itself, is driven underground. Where are we supposed to go?

Before we panic, let’s examine the crossroads more carefully. The road signs have all been erected to shore up a single, logical myth—that “money” can only be “created” to buy profit-making goods and services. If we let go of that myth, and understand “money” from a new perspective, another path forward is revealed. Not just a “path,” but an on-ramp to a new market society that can pay itself to produce—among many other not-profit-making necessities—all the sequestration corn it requires.

The myth in question is nicely explained by Stephanie Kelton in her book The Deficit Myth—but I will contribute my own perspective here in a single statement:

In the new market society, it is an accepted fact that “money” can be “created” to buy not-profit-making necessities and, furthermore, doing so is the most rational exercise a market society can undertake for its own well-being.

I frame it this way—“it is an accepted fact”—to make certain it is understood no one is proposing that anything with regard to the creation of money be changed, but only that the mechanisms which already exist and operate on a daily basis be accepted for what they are.

The perceptual shift required for this acceptance is simply the realization that a treasury bond is not a note of debt but, instead, is a promise of the future payment of fiat money which will be created, ex nihilo, by the central bank. A treasury bond, therefore, is “money”—not a tax-collecting liability—and when the treasury issues a bond it is not racking up “debt” but is, in fact, issuing fiat money which can then be spent to pay private enterprise to produce not-profit-making necessities. To understand a treasury bond in any other way simply shores up the self-imposed prison walls within which market society now finds itself struggling to survive.

This new perceptual framework enables market society to break out of its “dislogical” prison and say it is okay for Congress to direct the Treasury to issue bonds to buy not-profit-making necessities that Congress—as the democratic representative of market society—decides are required for the collective well-being.

Another way of framing this is to imagine that the federal government—as the representative of collective market society—is simply another consumer who buys goods and services from private enterprise. Just like all the other consumers who create markets by demonstrating a willingness to pay for the things they need, the federal government creates markets by demonstrating a willingness to pay for not-profit-making things democratic society has decided it must have. By demonstrating a willingness to pay a price that covers production costs plus a profit, the federal government transforms not-profit-making necessities into a market that private enterprise can make a profit servicing. I would call these “benefit markets” because what the government-as-consumer is buying are the benefits a given not-profit-making necessity provides to collective society.

As an example, lets consider corn again. What the federal government offers to buy is carbon sequestered by the process of regenerative corn-growing. What the government is really buying is the benefit that sequestered carbon provides to collective market society. To encourage farmers to produce their corn regeneratively, all the government need do is set the price it is willing to pay for sequestered carbon at a level that guarantees the farmer will make a profit on his additional effort and costs.

This may seem overly nuanced and convoluted. But the point of it is crucially important: There is no “socialist” central planning here, but only the creation of a market that private enterprise—in this case corn-farmers—can choose (of their own free-will) to service. There is no government coercion to grow sequestration corn, nor is their any prescribed way to do it. Farmers are free to experiment and be creative in developing ways to maximize their carbon sequestration techniques. Market society, in other words, continues to be the creative, entrepreneurial structure—encouraging personal initiative and hard work—that America holds as its highest ideal. The only difference is this: That high ideal can now address crucial needs that “old” market society is helpless to confront.