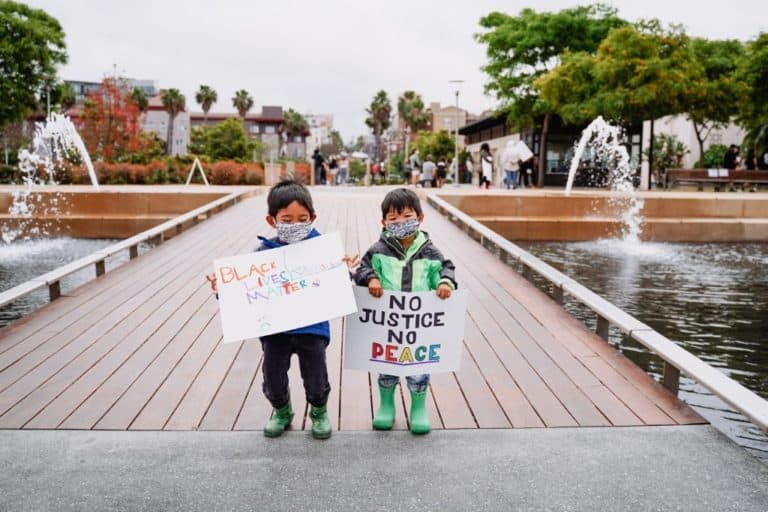 A Small Band of Radical Parties

“The issue is Socialism versus Capitalism. I am for Socialism because I am for humanity. We have been cursed with the reign of gold long enough. Money constitutes no proper basis of civilization. The time has come to regenerate society — we are on the eve of universal change.”

In the 20th Century, minor parties were strong and vibrant in America. There were several of them, and they all played a role in pushing the duopoly closer to their positions. Combined with strong, militant unions, the anti-capitalist politics of the 20th century were far more aggressive. There were several minor parties of the American 20th Century. Here are some of the progressive or lefter-still ones.

There are many more parties, left or otherwise, in the historical record of America. Teddy Roosevelt’s Progressive Party is one of many of those. Today, however, we’ll just discuss the first four of the above.

Founded in 1919, the CPUSA was the result of a post-Russian Revolution split in the Socialist Party of America. Operating underground for years, due to the first Red Scare, they rose to prominence in the Great Depression. Focused heavily on labor organization and the American labor movement of the early 20th century, they became known for opposing racism and racial segregation. Americans flocked to their ranks in the devastation of the Depression-era. By the 1930s, they and their fellows were strong enough to influence Democratic president Franklin Delano Roosevelt into enacting the New Deal.

“We Communists claim the revolutionary traditions of Americanism.”

After the New Deal period, the CPUSA declined under the onslaught of the second Red Scare and McCarthyism.

Founded in 1901, the Socialist Party of America is the precursor organization to the modern Socialist Party of the USA (SPUSA). Drawing support from populist farmers, trade unionists, and immigrants, its Presidential candidate Eugene V. Debs achieved nearly a million votes for socialism in 1912 and 1920. However, the SPA refused to form coalitions or allow its members to vote in other parties. It staunchly opposed American involvement in World War I, which led to defections and vigilante repression of the party and its members. Responsible for electing 2 Representatives, over a hundred mayors, dozens of state legislators, and tons of lesser officials, it was one of the most electorally successful minor parties of the 20th century.

“In every age it has been the tyrant, the oppressor and the exploiter who has wrapped himself in the cloak of patriotism, or religion, or both to deceive and overawe the People.”

Originally the Black Panther Party for Self Defense, this party was founded in 1966 by college students in Oakland, CA. The founders were Huey P. Newton and Bobby Seale. The BPP focused on open-carry community defense patrols known as “copwatching” and mutual aid efforts.

Conservative icon Ronald Reagan supported gun control as governor of California to crack down on the Black Panther’s community defense and policing.

The Party created several social programs to take care of its community. This included the Free Breakfast for Children Program, and, later, community health clinics to address tuberculosis and the HIV/AIDS crisis. The first of those was later absorbed into governmental function and became the modern template for school breakfast and lunch programs.

Fred Hampton was a highly-successful black revolutionary. First flagged as a “radical threat” by the FBI in 1967, he went on to chair the Illinois chapter of the Black Panther Party and serve as deputy chairman of the national party. After his rise to prominence due to those roles, he successfully organized a Rainbow Coalition, which started by uniting black power groups such as the BPP with white and ethnic nationalist groups such as the Young Patriots and Young Lords. They also collaborated with street gangs.  By bringing this broad coalition into existence, Fred Hampton was able to get them to reform into a strong coalition. The Rainbow Coalition organized under operational solidarity, and the street gangs they worked with later became human and civil rights groups. Fred Hampton worked to end the infighting of the disparate left and anti-establishment groups, and was very successful. His ability to unify is why the government killed him.

The FBI, using COINTELPRO, placed a counter-intelligence operative in Hampton’s inner circle. Eventually, the Cook County State Attorney’s office ordered a tactical unit to conduct a predawn raid of Hampton’s home, resulting in his assassination. Fred Hampton was shot dead by deputized agents of the government while he lay in bed.

“The first lesson a revolutionary must learn is that he is a doomed man.”

Operating until 1982, the Black Panther Party was so successful at organizing, that the government directed the FBI to use COINTELPRO (first initiated in 1956) to crack down on the BPP as well as continue its assault on domestic leftists and progressive parties in general.

Operating in the late 1960s and early 1970s, the Patriot Party was a socialist organization that focused on organizing poor Appalachian whites. Later becoming politicized by Fred Hampton’s Rainbow Coalition, they worked with other groups. Following the template and operations of the BPP, the Patriot Party organized their own Free Breakfast Program, in addition to a free lumber program – which made them especially popular within their community.

As this brief history illustrates, the two dominant political parties of neoliberalism and the rule of transnational capital are not fully representative of the ideology of the American people. Furthermore, a small band of dedicated radicals can change the world by changing their communities.