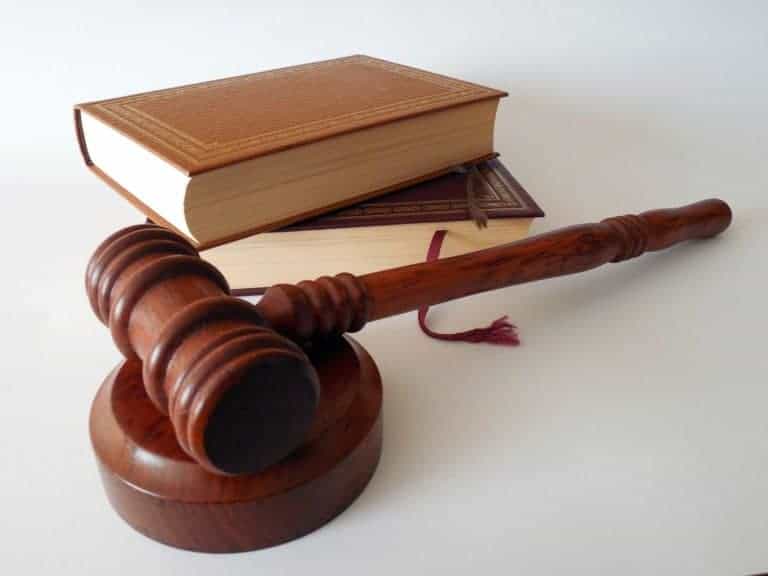 Trump and Barr Unleash a “Lawfare” Assault on Democracy

I write primarily wearing my criminology and law “hats.”  I study elite white-collar crime and corruption and I fought both pathologies as a (real) financial regulator.  I helped train regulators and anti-corruption officials in Iceland, Ecuador, India, and Asia, so I also have substantial international experience.  “Lawfare” is a word few Americans understand, but people in each of the other countries I mentioned have bitter experience with the pathology.  The word means waging war on democracy by perverting the law into a weapon to against your political opponents.  Lawfare is a weapon of authoritarian political leaders of the right and left.  Lawfare is the “elegant” solution to pro-democracy candidates.  The authoritarian leader recruits his Bill Barr, appoints a slavish judiciary, and has the legislature ban convicted ‘felons’ from running for political office.  The prosecutors ban or bankrupt rival political parties.  The Barrs of the world then prosecute their bosses’ most popular political foes in sham ‘trials.’

Trump and Barr have not been able to appoint enough judges to have confidence they can win a show trial.  They have not, yet, been able to corrupt the FBI and prosecutors to provide false testimony.

Trump and Barr have decided to use an extra-judicial device, expressly contrary to Department of Justice (DOJ) policy – a John Durham “report” weaponized as an “October” surprise.  Early press reports indicate that Nora R. Dannehy, one of Durham’s top lieutenants, resigned from the investigation in protest at its politicization.  My spouse and I were DOJ attorneys under Presidents Carter and Reagan in an office of 100 attorneys.  Under those rival Presidents, no attorney in our office withdrew from an investigation in protest.  Dannehy’s action speaks volumes about Trump and Barr’s lawfare campaign.

For bonus points, authoritarians prosecute and demonize whistleblowers.  At the same time, they immunize, pardon, and release from jail real criminals who aid the sham trials or are the authoritarian leaders’ cronies such as General Flynn.  (Please read Judge John Gleeson’s brief).  Even when the political opponents live in nations that still respect the rule of law the authoritarian leaders seek to corrupt law enforcement agencies such as Interpol into arresting them.

Lawfare perverts the rule of law, one of the greatest boons to democracy, justice, and (to put on my economics ‘hat’) the economy, into a lethal weapon destroying each of these three great virtues.  Most news accounts smear lawfare’s victims by naively report lawfare “convictions” as if they were real legal proceedings rather than outrages.  Lawfare is inherently criminal and authoritarian.

If Trump is re-elected, he and Barr will unleash a lawfare blitzkrieg on their opponents – including journalists, newspapers, and the companies that news publishers own (Bezos’ Amazon).  Ecuador and Bolivia serve as a ‘time machine,’ that allows us to go forward in time to see what Trump’s lawfare blitz will look like if we do not stop it now.  In Ecuador, the failed authoritarian government (President Lenin Moreno’s popularity rating is 8%) has been competent in only one arena – a state-of-the-art lawfare campaign against the electorate’s most popular political parties.  Moreno’s Barr used preposterous testimony about a supposed diary that turned out not to be a diary to convict former President Correa of “corruption.”  Moreno’s Barr used that disgraceful corruption of justice to bar Correa from running as a Vice Presidential candidate (Andrés Arauz’s running mate) in the upcoming election.

[H]as publicly pressured prosecutors and judges to act to further its interests, leading to criminal investigations of more than 100 people linked to the Morales government and Morales supporters for sedition and/or terrorism. Morales is among those charged with terrorism. Scores more are under criminal investigation for belonging to a criminal organization, dereliction of duty, and other crimes. Many of the cases appear to be politically motivated.

Interior Minister Murillo has vowed to “hunt down” and “pursue” members of the Morales administration. He has asked the attorney general to “purge” the prosecutors’ office and warned he would “pursue” judges and prosecutors “who free criminals,” a threat that is a blatant attack on the independence of the justice system. In June, his ministry filed criminal complaints against two judges for granting house arrest to people linked to the Morales administration who were awaiting trial in detention. Ecuador and Bolivia show us the future of Trump and Barr’s lawfare campaign against American democracy if it continues for another four years.  This is how democracy and the rule of law die.