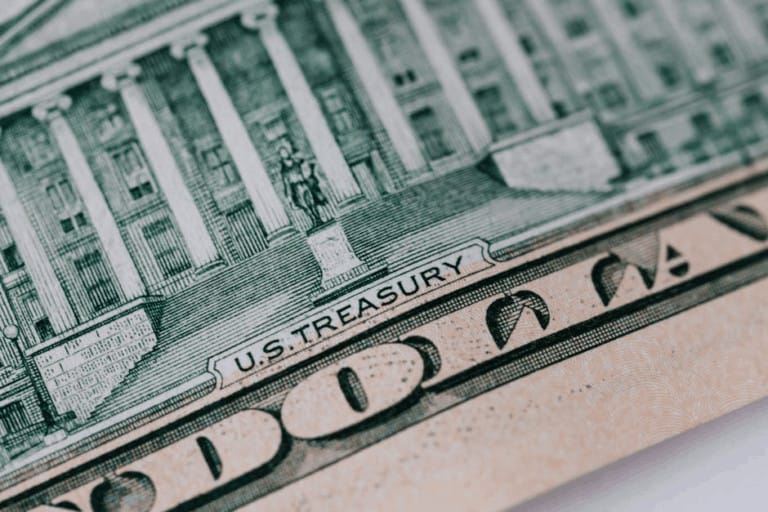 Robert C. Hockett and Saule T. Omarova propose in the white paper listed below that the United States government create a ‘National Investment Authority’ as an intermediate agency between the Federal Reserve and the United States Treasury. Its function would be to mobilize capital from both the public and private sectors to benefit the general welfare of the nation’s investments. It seeks to change the current paradigm of ‘public capital, private management’ to ‘public management, mixed public-and-private capital’. The hope is that this would eliminate many of the ‘bubbles’ associated with the current ‘shadow banking’ industry and other lending that often sinks the economy, both in the ‘shadow banking’ sector and the regular banking sector as well. The abstract is below:

The contemporary American economy presents a troubling paradox. On the one hand, capital and yield-hungry investors are sufficiently plentiful in the financial system to generate recurrent and devastating asset price bubbles and busts. On the other hand, capital and “patient” investors are so scarce in the nonfinancial and infrastructure sectors that the U.S. has steadily fallen behind its competitors in cutting-edge industries and high quality infrastructure. The explanation for this paradox is not hard to find. Unlike during the nation’s most dynamic and prosperous periods in the past, there is at present no public instrumentality tasked with devising and implementing any ongoing national development strategy, or with directing the capital needed to implement it.

No private actor or group of such actors is up to this task. Individual time horizons are too short, and individual capacity to bear long-term risks and capture fair shares of public goods too miniscule, to render such efforts individually rational. Against such a backdrop, it is reasonable for investors to speculate upon price movements in secondary markets rather than invest patiently in primary markets – hence to fuel asset price bubbles and busts rather than real growth. The nation’s economy is accordingly caught in a classic collective action problem – a situation in which multiple acts of individual rationality aggregate into a collectively irrational outcome. Only informed exercises of collective agency can address such problems.

This White Paper proposes a form that such agency should take. It calls for a new National Investment Authority (NIA), operationally situated between the Federal Reserve and the Treasury, for the specific purpose of mobilizing private capital in pursuit of long-term investments in both vital infrastructure and the real economy. The NIA reintroduces in modern guise the Hamiltonian national development program of the late 18th century and the Hoover/Roosevelt-era Reconstruction Finance Corporation (RFC) of the mid-20th century. Like those earlier programs, it combines the public and private sectors in partnership. Also like those earlier programs, it reverses the ill-fated latter-day “P3” model of “public capital, private management” in favor of the historically more successful model of “public management, mixed public-and-private capital.”

The Paper first lays out the key theoretical and practical justifications for establishing an NIA. It then unpacks the proposal in detail by addressing the specific legal, administrative, and operational choices that will have to be made in connection with its implementation. We lay out and assess the full range of plausible options in connection with each such choice, then conclude and look forward.