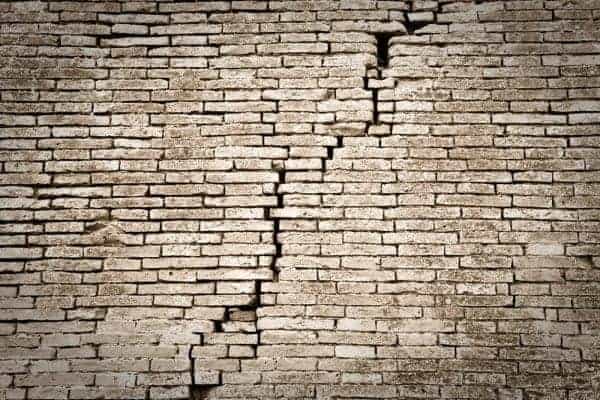 How to Split a Movement

It bewilders and vexes, the speed and ease with which we throw ourselves into categories that someone else sitting at a desk in front of a computer dreamed up, off the top of their head.

Take this one for example” 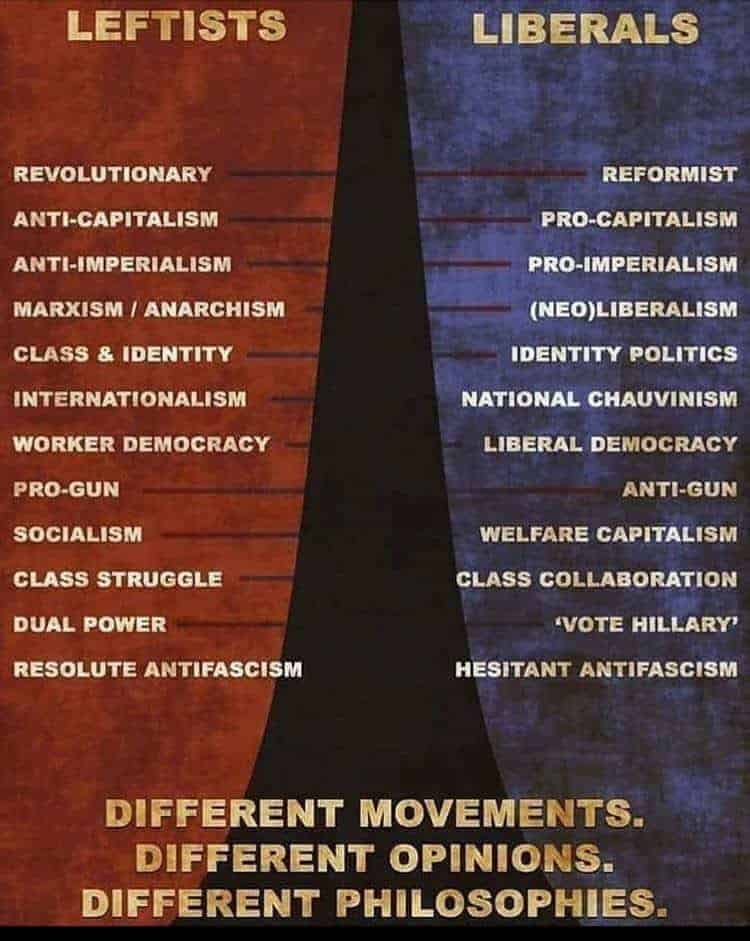 There’s bound to be some division between progressives and Democrats, but that’s not what this is about. The target for this is progressives, and it’s designed to rip us in half.

How is this fundamentally any different from those inane quizzes to determine which Spice Girl you are, or which ramen noodle flavor? These quizzes are popular and viral for a reason, they hit upon people’s innate need to fit into a group, and given a set of qualities will attempt to find the side that they belong on. Anything that doesn’t exactly match up will simply be overlooked, excused, or dismissed, in favor of the greater match. We WANT to find out where we belong.

More importantly, perhaps, people want us to decide, and they aren’t above outright lies and propaganda in order to facilitate that.

Quite often this peculiar lexicography takes the form of internet memes, designed to entice not only the need to be instantly gratified, falling into a comfortable, convenient category in the process but to be visually seduced, as well.

Then comes the inevitable next step.

Well now that you know what you are, what are THEY? What is she? …And that guy?

They are THOSE kind of people. They are the OTHER kind, the one that’s not like you at all …except for those two small points that probably don’t really matter in the grand scheme of things anyway, right?

Are we really falling for this crap again? Have we not learned better yet? “Divisive’ is not even the word for this anymore. We need another word, one that better conveys the sheer, sickening idiocy of this division. Maybe “Divulsive’. Yeah, that sounds better.

Like it or not, we live in an age where information, both true and false, both beneficial and damaging, is packaged into tiny snippets for the short of time, short of attention, short of patience. These ideas make up a large portion of the communication of our time. What’s important is not to change the format, but to change our perception of the content. …Or at least question it.

Reject the labels, focus on the integrity of the content.

It is a worthwhile venture, for this writing is on all of our walls.

Be on the lookout for empty, divisive messages to be turbo-blasted on all channels, as we near the 2020 elections.