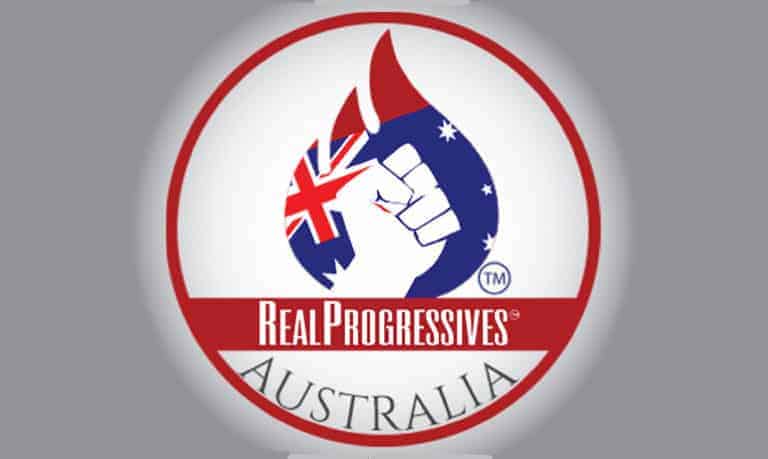 There is “much ado’ in the media, from business and economic commentators, about Modern Monetary Theory. Everyone from Adam Triggs to John Quiggin to Michael Pascoe and Richard Holden and even Andrew Leigh seem to have something to say.

Anyone that wishes to comment on Modern Monetary Theory is best advised to go to a primary source of the Modern Money developers. These include Australia’s own Bill Mitchell and Martin Watts, as well as many scholars from the University of Missouri-Kansas City, Bard College in New York, and other institutions. The full list has grown to be quite long, and this could never do a comprehensive list justice, but those that should be viewed as a primary source include Warren Mosler, Randall Wray, Stephanie Kelton, Pavlina Tcherneva, Mat Forstater, Scott Fullwiler, Fadhel Kaboub, Rohan Grey, Raul Carrillo, and Nathan Tankus.

A number of simple articles and social media threads are out there to clear up some perceived confusion about Modern Money. None of the commentary below is intended to replace over 25 years of academic work, which can be found at the scholarly institutions.

The first is 20 Simple Points to Understand Modern Monetary Theory by Warren Mosler. Mosler has published several books, explaining these further in mostly simple terms, but grasping the full intent of these points is essential to understanding how today’s Modern Money works.

Next, Scott Fullwiler elaborates on the differences between currency creation and the expenditure of currency. This nuance is frequently overlooked in discussions of Modern Money. Fullwiler shows the effect on central banks and the interest rates determined by central banks.

Thirdly, there are a number of Frequently Asked Questions that I have researched. They are questions commonly asked by those who are discovering Modern Monetary Theory for the first time. These include links to the Modern Money scholars’ accessible works, and links to financial commentary in the media for further reading, on any particular question that anyone may desire to delve.

Fifth and finally Raul Carrillo addresses some other typical criticisms of Modern Monetary Theory. Carrillo demonstrates that Modern Monetary Theory is rooted in legal, sociological, anthropological, historical, and cultural foundations. Modern Money can offer insights into what we generally deem to be beyond monetary & fiscal policy. Ideas about labour, banking, development, ecology, inequality, trade & payments have consistently been part of Modern Money thought.

These simple references are to allay any source of confusion, with what media commentators are calling Modern Monetary Theory compared to actual Modern Monetary Theory. It is a comprehensive body of knowledge that is a synthesis of chartalism, credit money, Godley’s stock-flow consistency, functional finance, endogenous money, Minsky’s financial instability hypothesis and the work of Marx, Keynes, Kalecki, Veblen and post-Keynesian and institutional thought.

The textbook Macroeconomics by Mitchell, Watts, and Wray is for those who would like a more scholarly introduction. It is the textbook of the future.