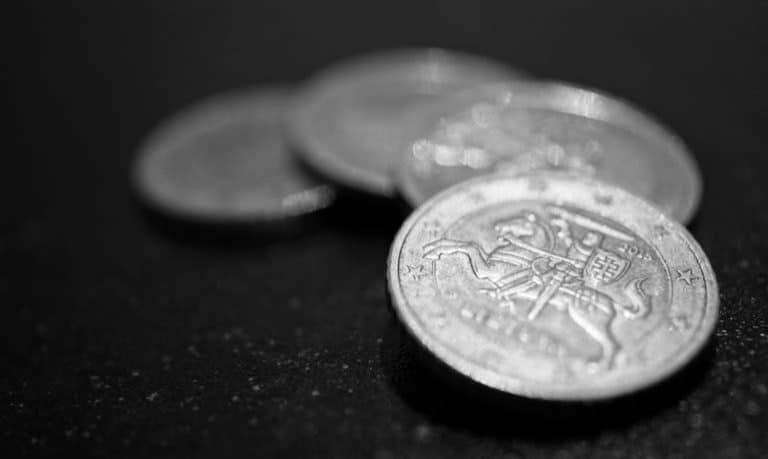 The Automatic BOOST to Communities (ABC) Act, introduced by Congresswoman Rashida Tlaib with the support of Congresswoman Jayapal as well as economist and lawyer, Professor Rohan Grey, is how we could save the American people and the small businesses we depend on from perfectly preventable ruin at the hands of this pandemic.

To grasp the functioning of the government’s financial operations is to look on a system so  abstruse  that you will  at first be sure you  are mistaken.  The modus operandi of almost the whole of American politics is currently  a joke  at its best, and evil at its worst.  The ruling class and mainstream-media mouthpieces can say pretty much  anything,  and some section of the public will treat it as new gospel; this  is  nothing new and it  afflicts  all of us to some degree.  Throughout our lives we’re encouraged to misinterpret or reject information according to our own preconceptions, rather than objectively, and our shepherds have undoubtedly become masterful artists. Laws change, and the laws surrounding money have always changed too.

Here in the U.S. there’s already a law that our Mint can issue a platinum coin in any denomination it chooses and then transfer it to the Fed, and the Fed has that amount more available on its spreadsheet.  Legally, it really is  already  that simple.  The “profit” is called Seigniorage.  Seigniorage is an old word for an old practice but we can use it in this new way for our modern world, within our existing laws.

Long, long ago when our governments used to issue currency made of precious metals, they could collect their own coins through taxes, shave a little off each one to make more coins, and call the difference profit.  Nowadays we don’t use precious metal anymore, nor is our money any longer backed by it in any way, and seigniorage is just the difference between the cost of producing money and the value they assign that money.  We  produce dimes, quarters and bills for less than, and produce pennies and nickels for more than, the values we assign them.  Now, our coins have value simply because we say they do, and we have a silly law that says we can assign any value we want when  the coin  is made of platinum.  Nowadays, our limits as far as seigniorage are simply whatever we want them to be.

This isn’t the first time that 31 U.S. Code § 5112 has been proposed as the solution to our budgetary woes.  During the nonsensical debt-ceiling  burlesque of 2011 and  again in 2013, the idea of the coin first  rose  to some prominence but was shot down by  our  financially illiterate legislators.

Should  our government finance itself, within our current legal framework, without issuing debt?   This question is particularly  relevant  during a pandemic that is destroying untold amounts of wealth and leaving more people and communities in need of federal support than ever before. However, we were destined to ask it regardless. The Financial Times reported in 2019 on a warning, from Beth Hammack of the Treasury Bond Advisory Committee to Steve Mnuchin, that a saturated market is going to run out of buyers for our treasuries within a decade.  Now, with the very real crisis of COVID-19, the timetable for their imaginary or self-imposed financing crisis has certainly moved forward.  But as the brilliant Professor Stephanie Kelton says:

“Wait until they figure out how easy it would be to run deficits without increasing the national debt.”

We could still issue treasuries to facilitate international trade and provide vehicles for safe savings, but only in amounts that still make sense in a post gold-standard world.  For spending beyond taxation where there isn’t a need for treasuries, the law already exists for the use of trillion-dollar platinum coins.

Money doesn’t just exist as the “public debt,” it also exists as private debt.  Google the business cycle and you’ll see a squiggly line.  The tops represent the good times, and the bottoms represent the recessions, like the one that’s unfolding currently.  Over the years our federal taxes and the social safety net have come to function, whatever their shortcomings, as important economic stabilizers.  When the cycle is at peak, the government taxes more and spends less, when it is in recession, it taxes less and spends more.  In this they’re performing a great service, slightly smoothing what can be a rollercoaster ride.

Payments on the scale prescribed in the ABC Act might, but not necessarily, be inflationary during the cycle’s peaks, however, during recessions private money is being rapidly deleted, people’s savings are disappearing, destitution on a terrible scale looms.  If voters understood the complete dissimilarity between their own household debt and the tally of U.S. treasuries outstanding, they’d understand the government’s existing capacity to save people from ruin; to save businesses from bankruptcy; and to better smooth those curves so that we can ultimately climb farther, and faster, than we could without them.

Congresswomen Rashida Tlaib and Professor Rohan Grey, are proposing directing the Mint to use preexisting statutes from a 1996 amendment to the Coinage Act in order to legally, and without new debt, allow congress to maintain balance on our spreadsheet and avoid the oversupply of treasuries the Fed is forecasting.  While, to some, the idea of using trillion-dollar platinum coins to circumvent the issuance of federal debt might sound like snake oil, it is, in fact, an antivenom for their cryptic moves toward further austerity induced poverty. The ABC Act is a seed for a post-pandemic era of even greater prosperity in the face of serpents sowing only stagnation.  Don’t listen to the hissing of these elected snakes who would have us believe that the antidote is the poison.

Grey and Tlaib’s proposed coin is an existing legal avenue to bringing the current economic reality out into the light, out of the obliqueness of a set of laws not just arcane and archaic but also engineered for subjugation, and into the mainstream discourse.  In this, the coin is not just an economic issue, or about the law, it’s an opportunity to improve upon an unjust system of perpetual inequality.  The American voter needs to know that within our public purse we have the power to right the wrongs of the past and build the better future our children deserve.