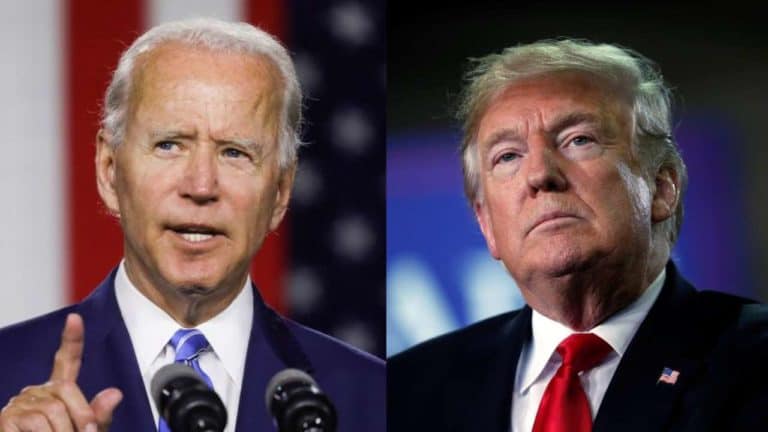 Guess what? Joe Biden won the Electoral College vote, and now is officially the President-Elect! And it’s about time too. What has it been, 3 years since his electors won the November election so they could put his name on their ballot? And still Donald Trump has not yet conceded to Joe’s superior campaigning skills. Of course not, the Donald cannot imagine that anyone could do better at fooling the American electorate than himself. But when it comes to fooling the American electorate all we need to do is look at the biggest fool who served as President and his wise, but foolish words. “Fool me once, shame on you, Fool me twice, won’t get fooled again.” (Or something foolishly like that.)

President baby Bush so prophetically anticipated this foolish election with his wise and sageful synthesis of two classic memes. Drawing from both classic rock and classic literature (Stephen King, Red Sox fan) he created the perfect nonsensical metaphor for the 2020 presidential election.

Foolish only starts to describe both men, old men, old men stuck in their ways, old men that see themselves as deserving the right to rule America, but from vastly different perspectives. One wants to rule by fiat, the other wants to rule by consensus. And as recent history demonstrates, neither is a viable way forward.

So, the liberal media keeps telling us that every time the Donald tries to co-opt a win out of an embarrassing defeat he is destroying “our democracy.” While Joe just plugs along talking about an economic “reset” while installing only status quo talent intent on austerity and the calming rhetoric of Obama.

And in an era where climate disruption is everywhere, economic inequality is rampant, as one pandemic leaves another waits in the wings, and elections that are mostly unverifiable are either denigrated beyond reason or held up as THE most reliable election ever there is only one response.

“There’s nothing in the streets

Looks any different to me

And the slogans are replaced, by-the-bye

And the parting on the left

Is now parting on the right

And the beards have all grown longer overnight

I’ll tip my hat to the new constitution

Take a bow for the new revolution

Smile and grin at the change all around

Pick up my guitar and play

Then I’ll get on my knees and pray

We don’t get fooled again

Don’t get fooled again, no, no”

(Pete Townsend – The Who)

The electoral college has voted.

Meet the New Boss, Same as the Old Boss