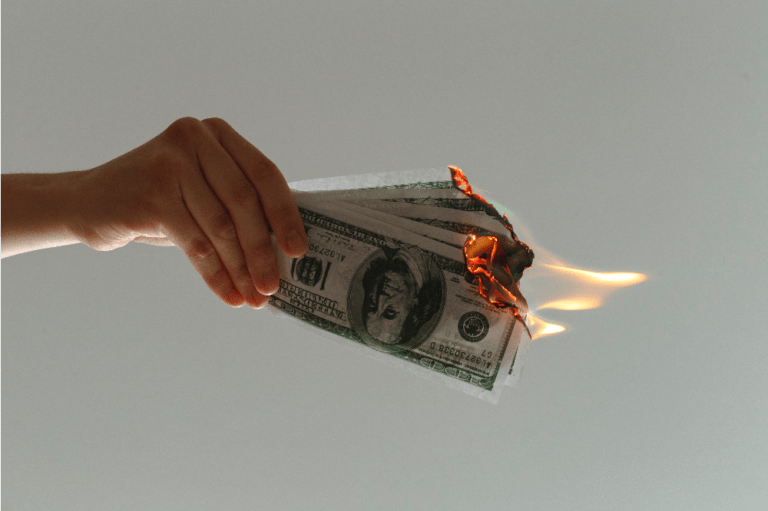 State Based Medicare for All? Not so fast, says Dr. Margaret Flowers

The Supreme Court just upheld the Affordable Care Act in a 7-2 decision. There is nothing affordable about this act as insurance premiums keep rising. Yet Democratic pundits keep talking about access to healthcare. There is a better way – National Improved Medicare for All (NIMA). Despite overwhelming public support for Medicare for All, President Biden has backed away from even a public option and has said he would veto Medicare for all. This grim picture puts the US in a situation where some believe the only way to achieve universal healthcare is through a state-based system. This ignores the many pitfalls that state-based healthcare would face.

The first indication that a state-based system is destined to fail is the fact that corporate funded Speaker of the House Nancy Pelosi has recommended it. As she said in a press conference in 2017,

“So I say to people, if you want that, do it in your States. States are laboratories. It can work out. It is the least expensive, least administrative way to go about this, but the comfort level with a broader base of the American people is not there yet. It does not mean it could not be. States are a good place to start.”

In this statement, Pelosi was using the states to deflect from the need for NIMA. A state-based system would not actually be the least expensive, least administrative way to go about this.

Dr. Margaret Flowers has been a longtime advocate for Medicare for All. In 2013 after the ACA passed, she wrote,

“In what is perhaps the greatest corporate scam ever, not only did the health insurance corporations write the federal health law, called the Affordable Care Act (ACA), to enhance their profits, but now they also have the government and non-profit groups doing the work of marketing their shoddy products.”

In an article for Health Over Profit, Margaret Flowers has detailed the barriers to enacting a state-based system. Her well-researched stance is much more realistic than the pandering and deflection of Nancy Pelosi.

The first obstacle to any state-based system comes from federal law. As Dr. Flowers describes,

“A state would have to succeed in obtaining multiple waivers from the federal government and changes to federal laws to enact a state-based program. One federal law, the Employee Retirement and Income Security Act of 1974 (ERISA), which prohibits states from regulating employee benefits, is a major obstacle.”

The ERISA prevents states from interfering with employee benefits, making it impossible to legislate away employer-based health care plans. Any state-based plan would have to include an elaborate work-around to bypass the ERISA. These workarounds not only increase the complexity of the system but also open it to legal challenges. To continue with Flowers’ description, “Any interference in employee benefits can be challenged under ERISA and would result in a lengthy and expensive court battle.” If a state-based plan did pass, there can be no doubt that corporate interests would immediately challenge it in court based on potential ERISA violations.

In addition to working around ERISA, states would also have to deal with federally funded healthcare spending already in place. This includes Medicare, Medicaid, the Veterans Administration, the Indian Health Services, the Federal Employee Health Benefits Program, and Tri-Care. Federal laws prevent spending for these programs from being shifted to the state. Medicaid spending could potentially be passed on to the state through use of a block grant or waivers, but neither option is ideal. Waivers would increase administrative waste as they would require the state to track all Medicaid spending. A block grant would not allow for increased spending during times of recession like the current pandemic, when people are thrown off their employer-based plans and end up having to turn to Medicaid. The existence of these federal programs prevents any state from enacting an actual single-payer program.

The greatest single roadblock to state-based healthcare is the funding issue. This is described by Dr. Flowers, “States also face the hurdle of being required to balance their budgets, a barrier that doesn’t exist at the national level.” As states are currency users, they must find a way to pay for their spending. To pay for their systems, states will be required to either raise taxes, cut spending in other areas, or a combination of the two. Payroll based taxes open the potential for ERISA lawsuits. Regressive taxes that focus on the working class will not be popular at the ballot box and are easily targeted by ad campaigns against state funded healthcare systems. Progressive taxes on the rich or corporations can lead to an exodus from the state and an economic downturn, another fear that is easily preyed upon in attack ads. This capital flight would trigger budget cuts as tax revenues fall and create a veritable race to the bottom as austerity measures are implemented. Any state funded system will be vulnerable to economic down turns that are an inherent part of the capitalist cycle. It was due to the high costs of their system that Vermont’s state-based system failed. While a state with a strong economy like California might be able to afford a state-based system, many rural states would struggle to come up with the funds. A federal system would not face any such obstacles. Congress can spend without being limited by pay-fors or deficits. While Bernie’s plan did include a progressive federal tax, even this would not be necessary as taxes do not fund federal spending. The single most efficient way to provide healthcare for everyone is through a federal single payer system.

Supporting state-based health coverage attempts can be detrimental to the struggle for National Improved Medicare for All. The failure of Vermont’s system has been used in the fight against single payer. State efforts can distract from the real battle, which is on the national level. Dr. Flowers reminds us,

“Imagine if a highly-populated progressive state such as California or New York were to drop out of the national effort for NIMA to focus on their state. This would be a huge loss.”

The drive for healthcare must be for all people, not just on a state level. The people of Alabama and South Carolina deserve universal healthcare as much as do the people of Washington, New York, or California.

In her concluding statement, Dr. Flowers tells us we can win NIMA,

“A study of social movements shows us that we are close to winning NIMA. The power holders will predictably work to throw us off track by sending us down false paths of partial reforms and state-based efforts and lure us into working on elections.”

These distractions must be ignored as the battle continues. In 2016, Dr Flowers said, “Voting for Democrats or Republicans is not going to bring the change that we need.” The fight for universal healthcare is not going to be won without millions of people standing up and demanding it as our right. The fight enters a new phase this summer with the March for Medicare For All which is happening in over 20 cities across the country on July 24. If you are interested in helping, you can sign up to volunteer here.

The Imperative To Achieve National Improved Medicare For All

The Solutions Are Obvious, But It Will Take A Revolution To Win Them

The ACA is the Wrong Direction, Time for Medicare for All – PNHP

Could States Do Single-Payer Health Care?

Which Path to National Improved Medicare for All? – Health Over Profit

18 thoughts on “State Based Medicare for All? Not so fast, says Dr. Margaret Flowers”