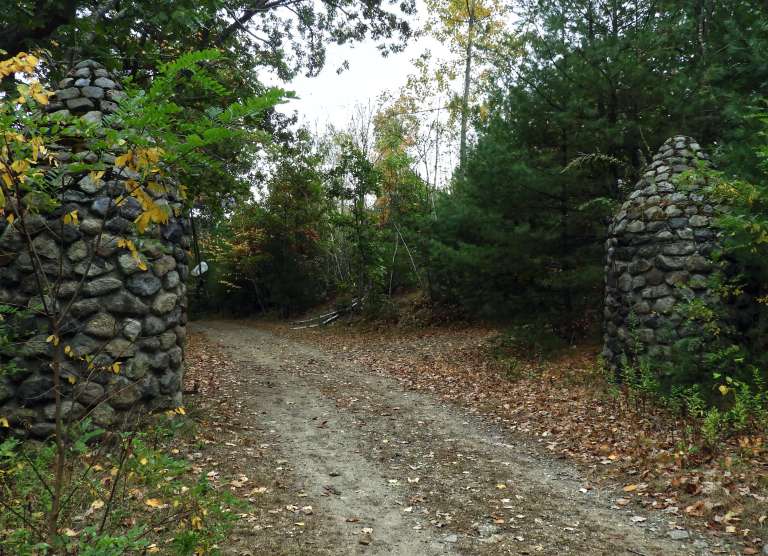 We were all told back in the 4th or maybe as late as the 6th grade that the United States has a two-party system.  I know I believed it. Maybe I was just real trusting, naive, and gullible? By now I am pretty sure it was a lie. Perhaps those that told me were themselves trusting, naive and gullible? But it is still a lie.

The truth is, we do not have any party system at all. The US Constitution does not say anything at all about parties, not even in the preamble. Certainly, the clauses regarding Congress do not require a bill to have votes from both parties to become law. This is a point Republicans often make when Democrats pass a bill without a single Republican vote. In fact, since it does not mention parties, why do we think we have a two-party system? Wouldn’t a three-party system accommodate right wing thought, left wing thought and centrist thought? Should we add a fourth for the group proclaiming all politicians are corrupt?

If one thing was clear from our understanding of the Constitutional Convention was that the role of political parties in the new government was among the many issues where consensus was impossible. They chose to ignore the issue, understanding parties would form, but the Constitution itself would serve as a barrier to domination by any one faction. And for better or worse this theory held.

As major debates rippled through the electorate, parties would shift. People would move from one party to another based on their personal positions. This all changed during the lead up and aftermath of the Civil War. Thereafter, the party became the focal point, not the positions of its members. Certainly, there were outside influences that helped to create this new stagnant two party “system.” The post-war rapid industrialization, along with large numbers of immigrants entering the country, plus the addition of numerous states at that time meant that a shorthand was needed to inform the electorate.

But I believe the biggest forces that caused the US political system to solidify around two and only two parties were industrialization, immigration and the rise of big money capitalism.  Any of those forces all by themselves would harden the hold of a party, but all happening at once spelled death to diversity in the political market.

Today we live in a political culture consisting of two parties and only two.  The myth that envelops the two parties is the belief pushed on the public that if the two parties work together and compromise then all will be well.  This myth is built upon the belief that the two parties are sufficient to represent all sides of issues. Anything not in scope for either party is not worth worrying about. In other words, if both parties agree, then we don’t need any further review. What we end up with is policy stagnation.  Nothing changes because it literally takes an entire generation to alter any political paradigm.

Certainly, the two parties are not the same as they were during and after the Civil War. Generation by generation the parties have changed.  In some cases, for a time, they have merged into a center position on key issues, while they each are the last word from the right or the left on any other view.  Over time the choices for the people to align with shrink and any view not accepted by either party becomes an outlier or essentially ignored.  Let’s not try to squeeze everything into a binary choice while our nation’s problems remain and dissatisfaction with the status quo grows.

Bipartisan politics is two dimensional and cannot generate solutions. Bipartisanship is the problem.  We are in a multidimensional world; we should think holistically.