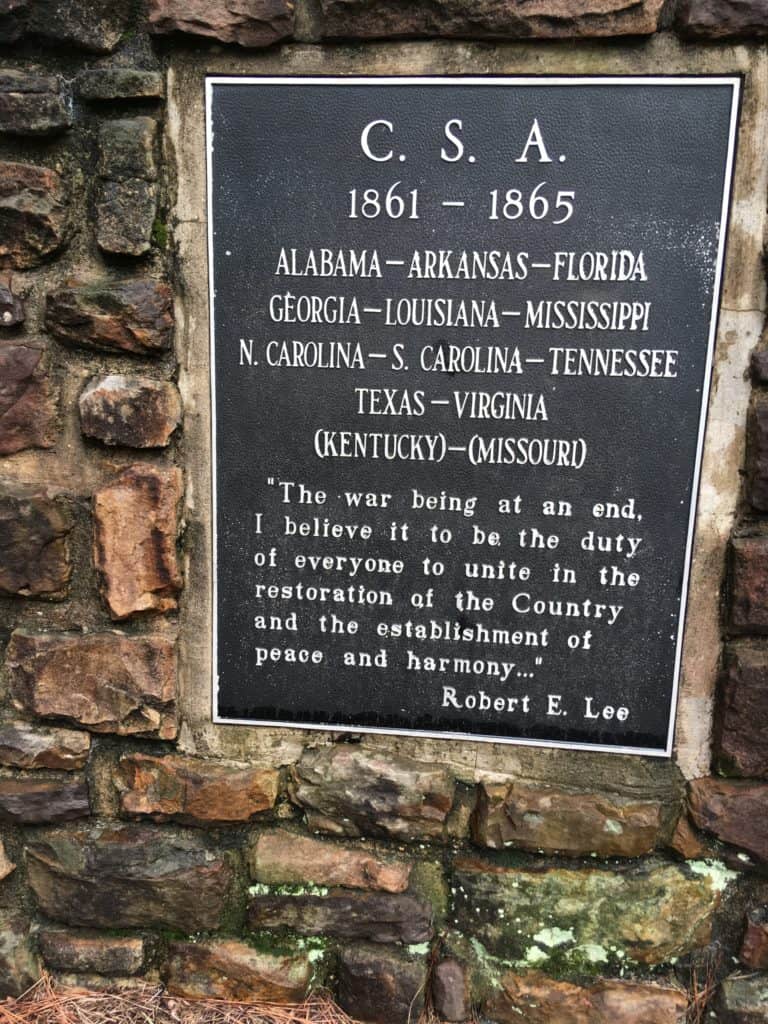 The political and social fallout from the Trump years is something all political factions will need to reckon with and react to. First, where will his voter base go, which faction or factions will they migrate to? Trump’s personal ideology changes with the weather and since I am from New England that means “if you don’t like the weather, just wait a minute” – an old saying that truly describes Trump’s ideology. Of course, the extreme Right Wing will make a claim on his voters, and those that self-identified in that way before Trump will remain in the extreme Right.

But, a large segment of Trump voters was not aligned with any faction prior to 2016. Ideology to those voters only gets in the way of them deciding which candidate to support, especially when it comes to choosing which presidential candidate they back. They chose Trump because he reflected much of their political views – cynical of the political process; worried about “others” taking away their jobs and security; a belief that a leader should show macho strength; and finally, like Trump, they believe the world and America are spiraling down.

Oddly, they believe all political leaders lie all the time and those lies are what feed their political cynicism. Truth, as we know, is not Donald Trump’s strong suit, but daily reminders by the liberal MSM of Trump’s disconnect with facts were met by Trump’s supporters with disbelief. The explanation for that has its roots in a word created by Stephen Colbert on his initial Comedy Central Colbert Report broadcast: Truthiness. When Trump countered the attacks on his truthfulness, he countered by calling them out for creating fake news. People that were leaning Trump made a choice about who is making stuff up and who is not. Since Trump was telling them a lot of things, they believed to be true regardless of fact is the very definition of truthiness.  People unconsciously apply truthiness all the time. It is not a phenomenon of any faction or ideology. Persons of all stripes and labels use truthiness every time they utter the phrase “taxpayer dollars” or make the claim that imposing sanctions on another nation is just an action to curb bad behavior by that nation’s leaders. Truthiness neatly describes why Trump’s voters ignored Trump’s false boasts, false accusations about immigrants, cheered for his false bravado in the international arena along with his false macho talk.  All of these and much more were accepted and excused for one primary reason – Donald Trump abused truthiness to create an image of someone that is changing the status quo.

It was the status quo in America and the world that gave Trump his victory in 2016. It was the little-changed status quo in 2020 that moved enough of his previous voters to reject him.  That this lack of fundamental change was only exposed by the Covid pandemic only shows how strong the hold truthiness has on human cognition.

Progressives are dedicated to changing the status quo. Most progressives work very hard to achieve that on the local level, volunteering time, energy and money to change the status quo one person at a time; bottom-up change.  Others also volunteer time, energy and money to national and global issues. Altogether, the focus is that what was done yesterday, no longer works. Slightly more to the left, we understand it never worked.  The opponent of breaking the status quo is not Capitalism, Socialism, Neoliberalism or Trumpism. The status quo is broken when the false narratives built upon Truthiness are removed.

Progressives have become, in the post-Reagan era, pariahs to be used and abused by their former compatriots, the liberals.  Trump voters should be welcomed into the progressive tent. When we confidently and without antagonism speak openly that we care about the truth, real truth, and that their support of Trump was the same reason we have separated from the liberals, we can become the leaders they yearn for.  We can show that foreigners are our allies, and they can be Trump voters’ allies as well, that being a faux macho bully is not leading, and that peace is always option A through Y – and only once you get to option Z is a punishment action justified. And we can explain macroeconomics. Trump supporters have an energy not found among other factions, and real truth means their brains no longer will suffer from creating imaginary cognitive bridges over obvious falsehood.