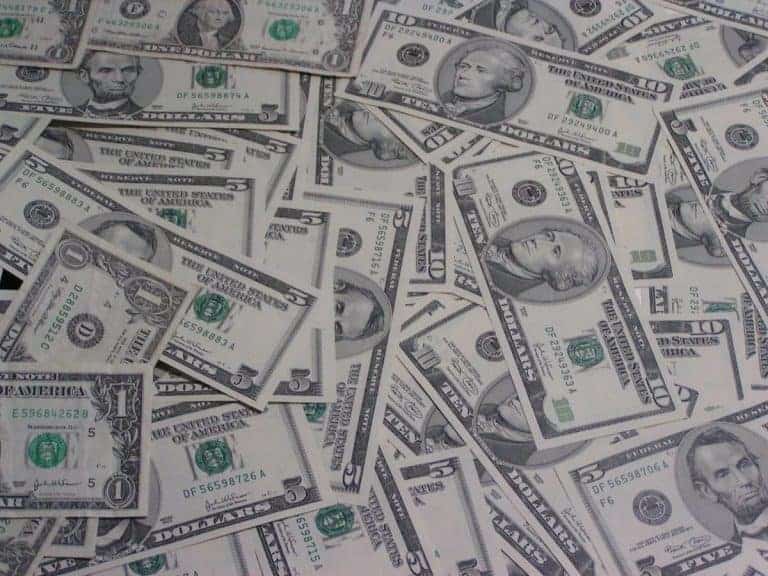 In part I of this series, we defined and provided a historical context for both fiscal and monetary policy. Briefly, fiscal policy is the direct adjustment of aggregate demand by the federal government through changes in government spending and taxation. When aggregate demand in the private sector is insufficient to fully employ those who seek work, government expenditures into the economy can boost demand to a large enough level that full employment can be achieved. When the economy becomes overheated, government spending can be reduced, or the level of taxation can be increased to lower private sector demand by reducing its ability to spend. This is because the government is the only sector in the economy large enough to affect aggregate demand.

Fiscal policy has the added advantage of being able to address some non economic problems of society. Progressive income taxes reduce the level of income inequality, while the inheritance tax reduces the level of wealth inequality. Pigouvian taxes can shape our behavior by increasing the cost of actions society deems problematic, like polluting, smoking and consuming too much fat or sugar. Pigouvian subsidies (or tax reductions) can increase those behaviors we see as productive, such as pursuing higher education, having sufficient primary healthcare or donating to charity.

One issue that was not discussed in the previous article regarding fiscal policy relates to the timing of fiscal policy. Since Congress authorizes spending, a criticism of fiscal policy has been that it may not be quickly responsive to economic problems. However, this concern is ameliorated by the fact that we have implemented various policies that are designed to vary with economic conditions. For example, unemployment insurance, the Supplemental Nutrition Assistance Program (SNAP, also known as food stamps), and various other programs enable citizens to receive benefits as needed. Use of these programs, and the expenditures to sustain them, will naturally expand when economic conditions decline, and will fall when economic conditions improve. Such policies are known as automatic stabilizers.

Despite the proven effectiveness of fiscal policy in managing economic conditions, a series of unforeseeable events, combined with targeted efforts on multiple fronts, but led by a few economic ideologues, caused a shift in emphasis away from fiscal policy tools towards the use of monetary tools.

As a result, monetary policy is the currently preferred tool. It comes in two flavors: typical and atypical. Typical monetary policy attempts to manage aggregate demand by setting the price of money; that is to say, by relying on bank credit to manage demand through the setting of interest rates. Since monetary policy is the dominant policy world-wide, and since our friends outside of the US might be reading along, for everyones benefit we will avoid being too US-Centric and explain the strategy in more general terms. Typical monetary policy involves the central bank setting a target interest rate and in doing so, it must defend that rate. Defend? Yes. If the central bank did not act, a certain activity going on between commercial banks would defeat monetary policy. Lets look at the reason why.

Throughout the course of the business day, bank transactions are going on. Deposits are coming in and withdrawals and payments going out, plus lending activity as well. At some point, a few banks might find themselves short of reserves because all of these transactions must clear. Payments settle when reserves shift between reserve accounts which are maintained at the central bank. There are a few ways that a bank can obtain reserves:

1.) Borrow from the central bank

3.) Entice new customers to open an account (which is the cheapest route)

4.) Obtain the needed reserves on the interbank market

The last option is the activity we are concerned with. Banks which are short of reserves head to the interbank market to obtain reserves from banks which have a surplus. Why would banks lend their surplus reserves to banks which are short-handed? Because banks are just like any business. They want to earn some money, and reserves just sitting around dont earn anything.

So, the bank makes a little money by lending its surplus to banks that need them for a price. The price that the bank pays for the reserves is called the overnight rate. Competition between banks for excess reserves causes the overnight rate to fall, and if it falls too far, it will threaten the central banks target interest rate. Hence, the central bank must act to defend monetary policy.

Two options at the central bank’s disposal are to pay interest on reserves and set that rate equal to its target rate, or for the treasury to issue bonds then purchase the bonds in the secondary market, and employ them to defend monetary policy. The central bank uses treasury bonds to drain off the excess reserves by offering bonds to the bank in exchange for reserves. The central bank destroys the reserves in the process, halting the competition on the interbank market. In either case, whether paying a support rate or using bonds, the target interest rate is defended.

MMT analysis of central bank operations and monetary policy provides us with a clear insight that has profound implications for the mainstream narrative concerning the purpose of treasury bonds. We can understand clearly now that the actual reason why the government issues treasury bonds is to maintain a particular interest rate. In other words, treasury bonds conduct monetary policy and not fiscal policy.