Please help our Real Progressives efforts and become a monthly donor at PayPal or Patreon. Thank you for the continued support! 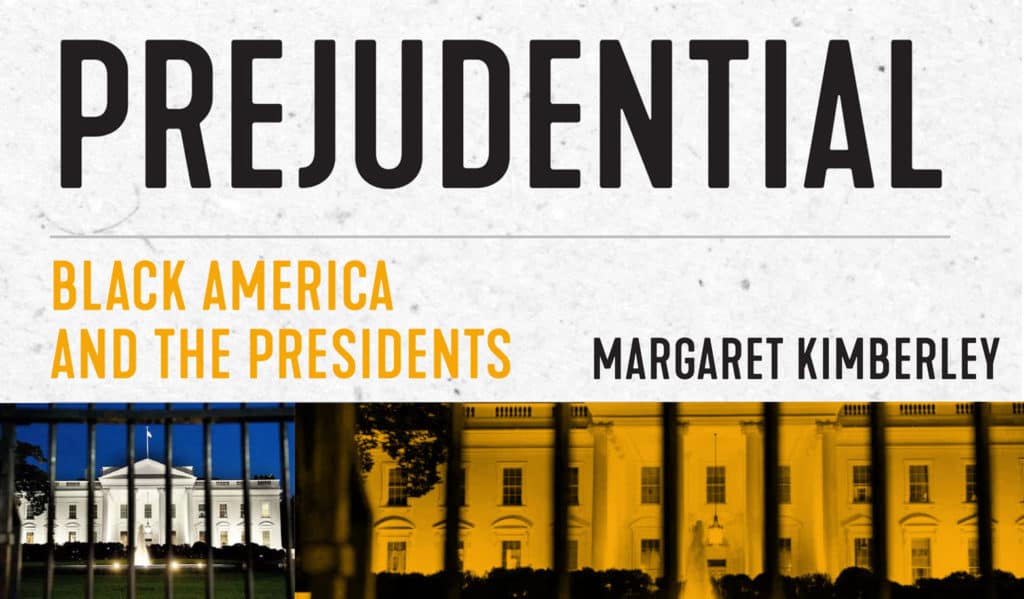 “This book is an effort to shed light on the truth. . . . To the extent that our leaders embody aspects of who we are as a people, studying how each president has participated in our nation’s complicated and often shameful treatment of black people is as good a place as any to start.” —  from preface

“Prejudential” is an eye-opening exploration of America’s relationship with race and black Americans through the lens of the presidents who have been elected to represent all of its people. We are aware that many of our presidents were slaveholders, but what about the “good presidents” like Lincoln, FDR, or Obama? Over the course of 45 chapters – one for each president – Margaret Kimberley explores some uncomfortable truths.

“Margaret Kimberley gives us an intellectual gem of prophetic fire about all the U.S. presidents and their deep roots in the vicious legacy of white supremacy and predatory capitalism. Such truths seem more than most Americans can bear, though we ignore her words at our own peril!” — Cornel West, author of Race Matters 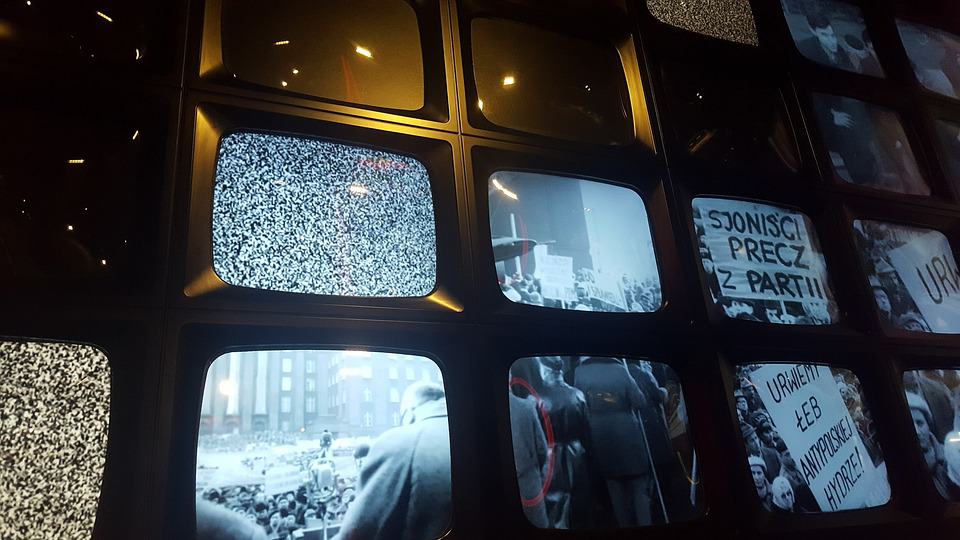 October 28, 2020
We should not expect representation from our government at this time. We must create justice… 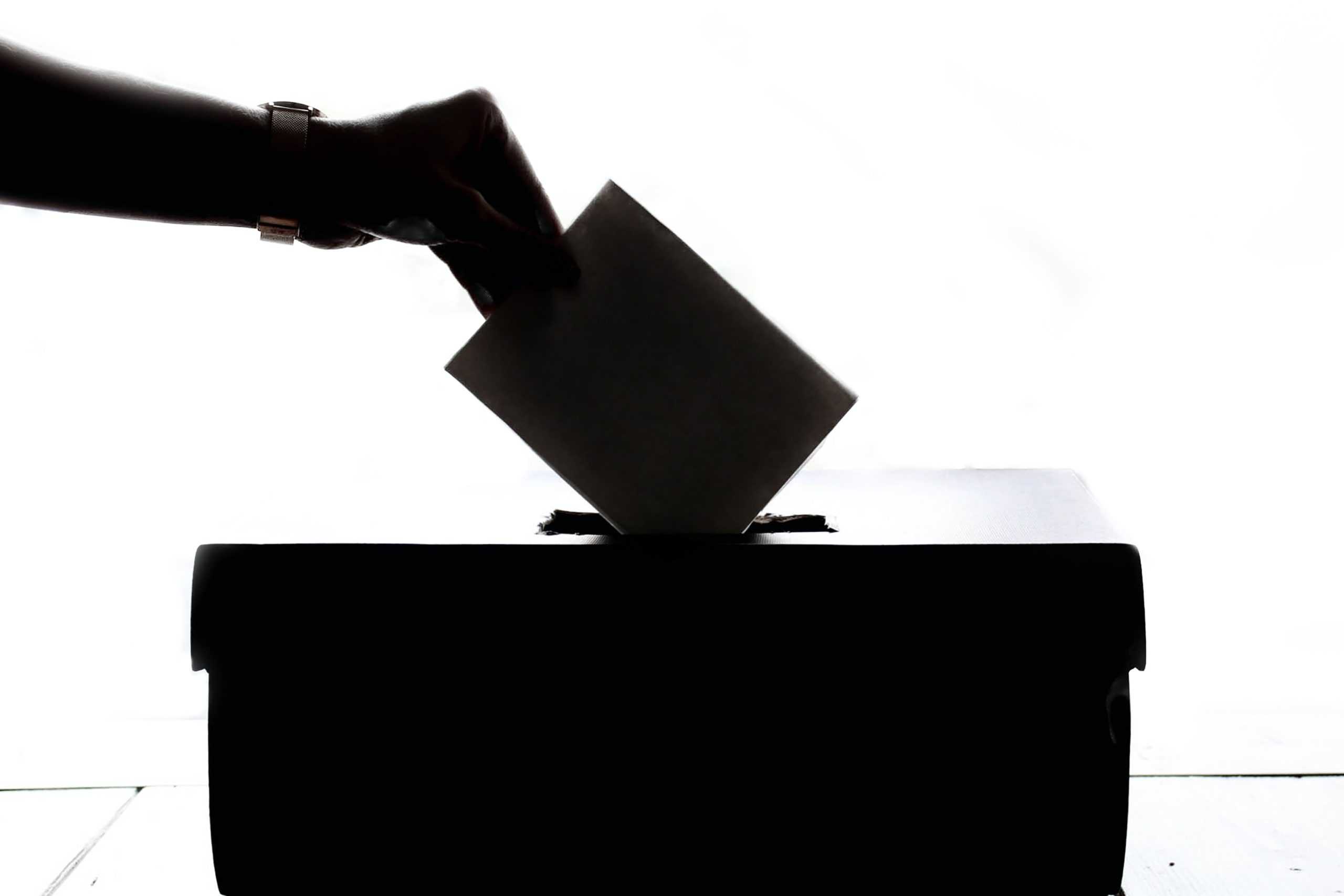 October 23, 2020
As the nonpartisan Brennan Center for Justice has exhaustively concluded, voter fraud in America is… 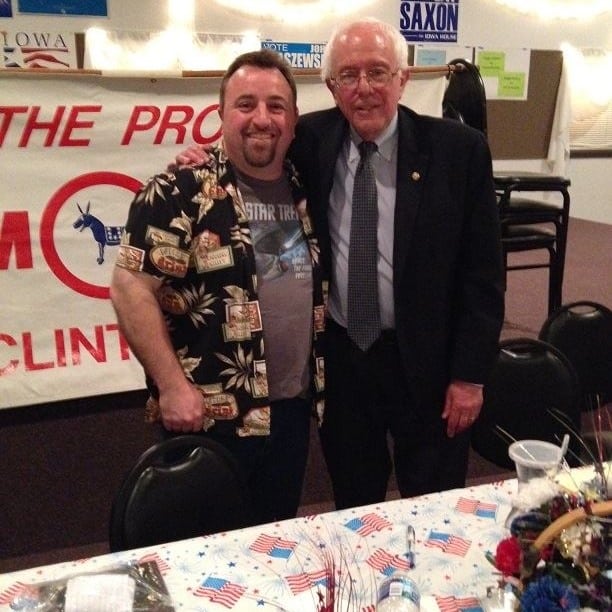 My Experience Running for County Board as a Democrat

October 12, 2020
It is apparent that the Democratic Party machine does not care to run candidates that… 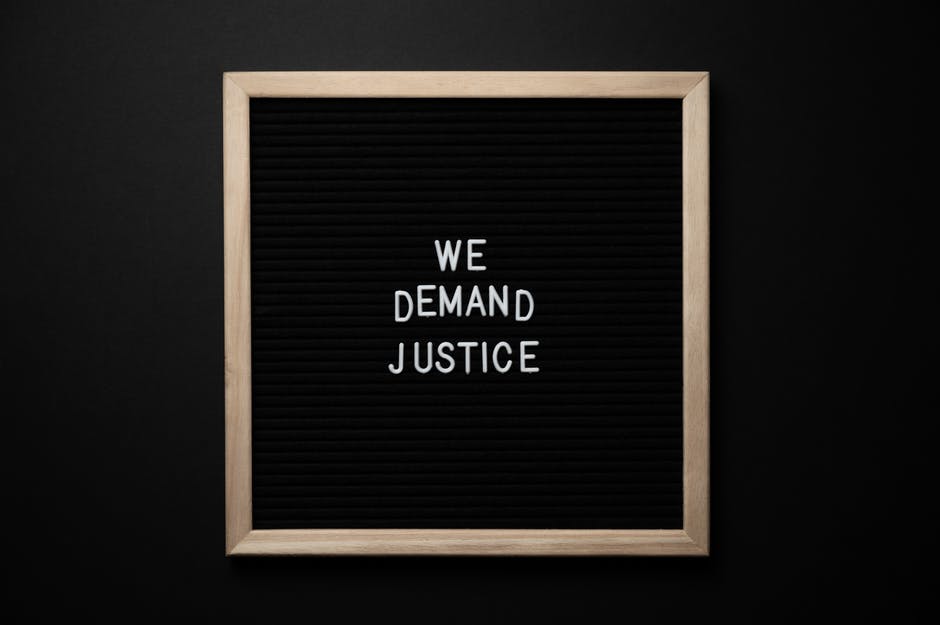 In Florida, the Gutting of a Landmark Law Leaves Few Felons Likely to Vote

October 9, 2020
ProPublica is a Pulitzer Prize-winning investigative newsroom. Sign up for The Big Story newsletter to… 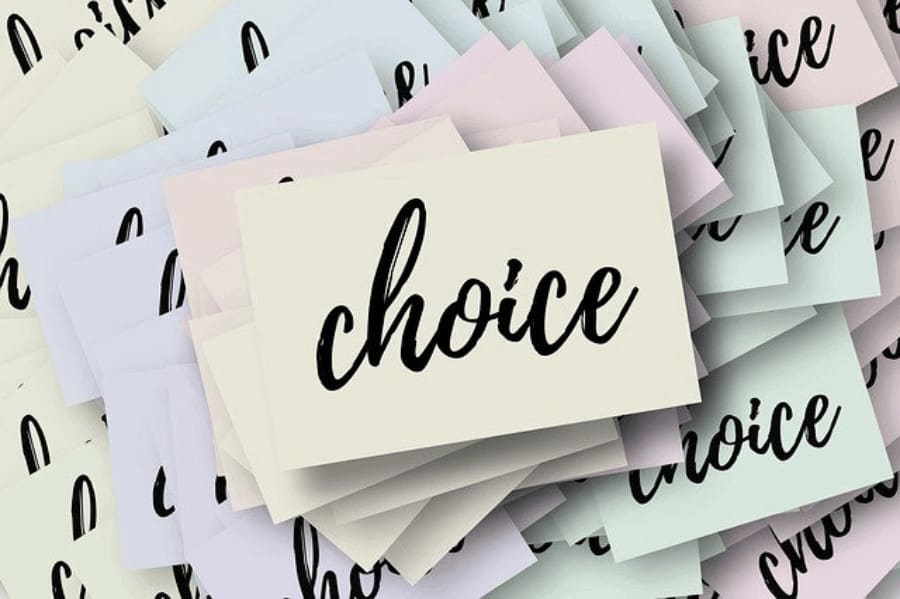 The History of America's Political Parties and How to Fix Them

September 4, 2020
To really understand how fickle a party’s political alignment can be, we must first study…

Where the Presidential Candidates Stand on the Issues

Click the pictures to see them full size.
Previous
Next 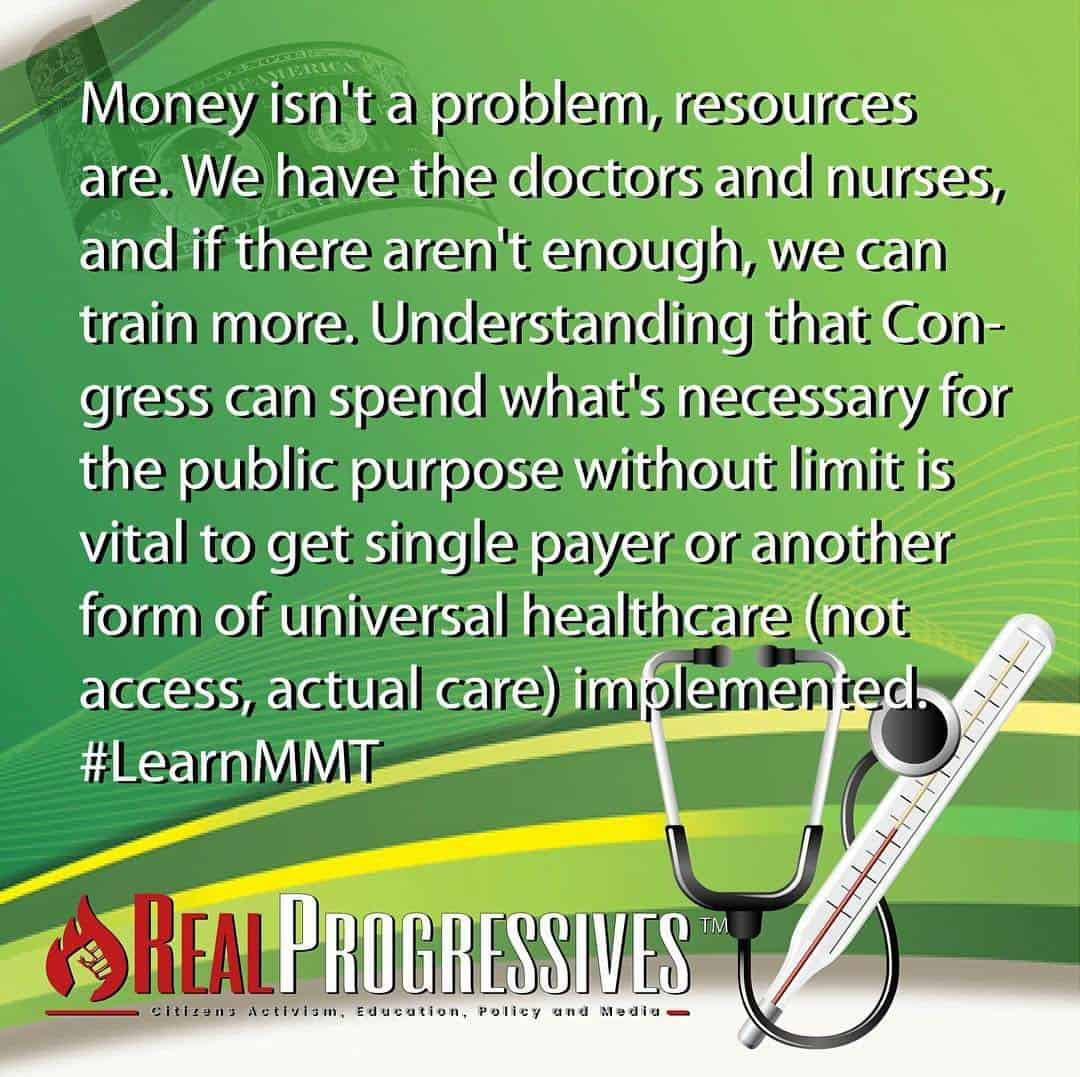 What If We Could Still Do Great Things?

October 23, 2020
What if we told you that the most important thing you can do is help… 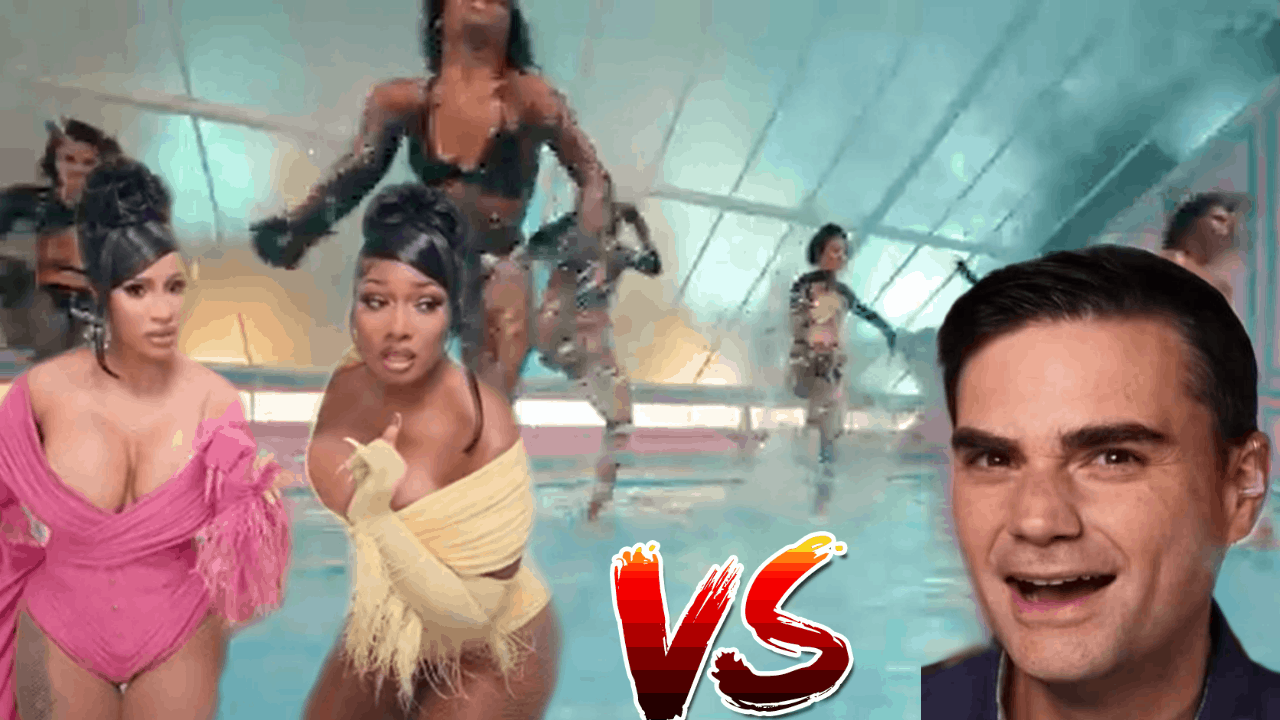 #NormalizeWetAssPussy, or How Art Changes Culture 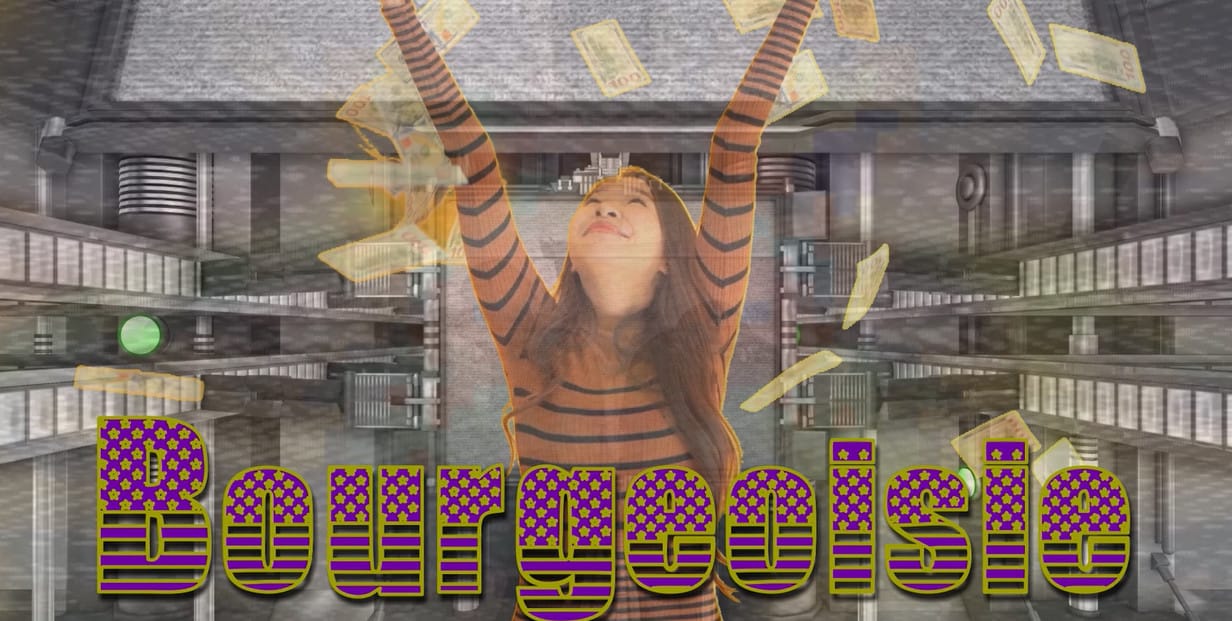 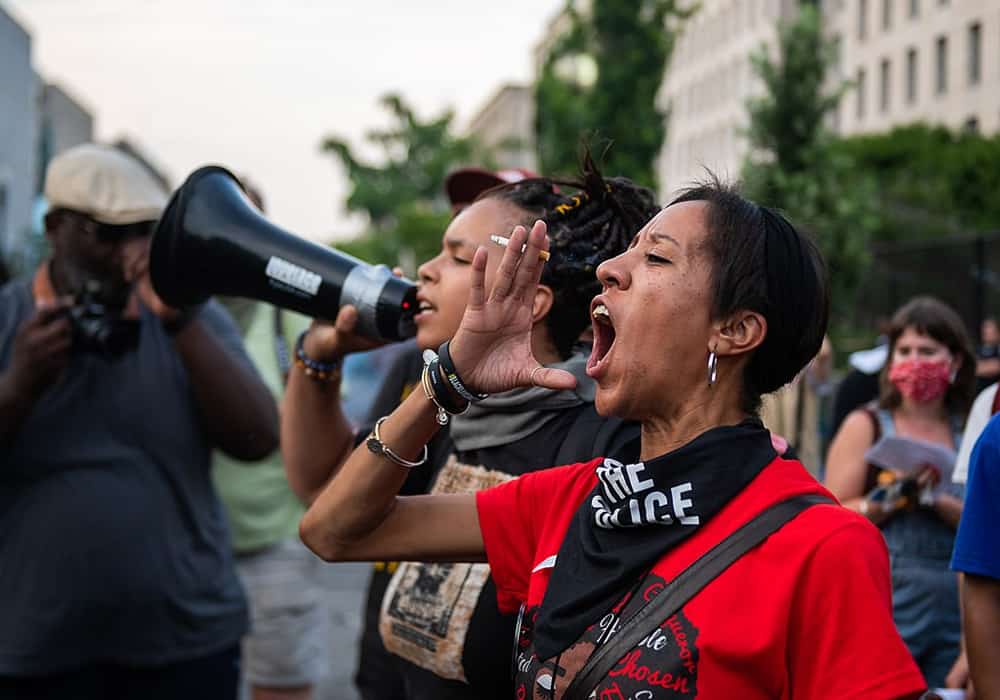 Battling Racism Beyond the Election

Poverty is spreading like a virus, only worsened by our absentee government’s inept response to the pandemic. Jodi and her guest Geoff Ginter delve into the “wild” theory that this didn’t happen by accident – especially when the wealth of the 1% has risen even more dramatically – but rather this is done by design. This is part 1 of a 3-part series.

Jodi Newell and Geoff Ginter continue their look at poverty in the US, with a special focus on media bias. Media creates a narrative that serves the interests of the ruling elite. Their message shapes the public’s opinion, crafting the wide-spread belief that poverty is the result of individual moral failings of lazy people rather than intentionally built into the system (this is part 2 of 3).

Jordan and Steve discuss the likelihood of even a pittance of a stimulus payment making it our way before the election, hypotheses of what will happen during the lame-duck session, and the greater economic fallout of the government’s negligence of duty to its people – particularly when it can afford to make “the people” whole. 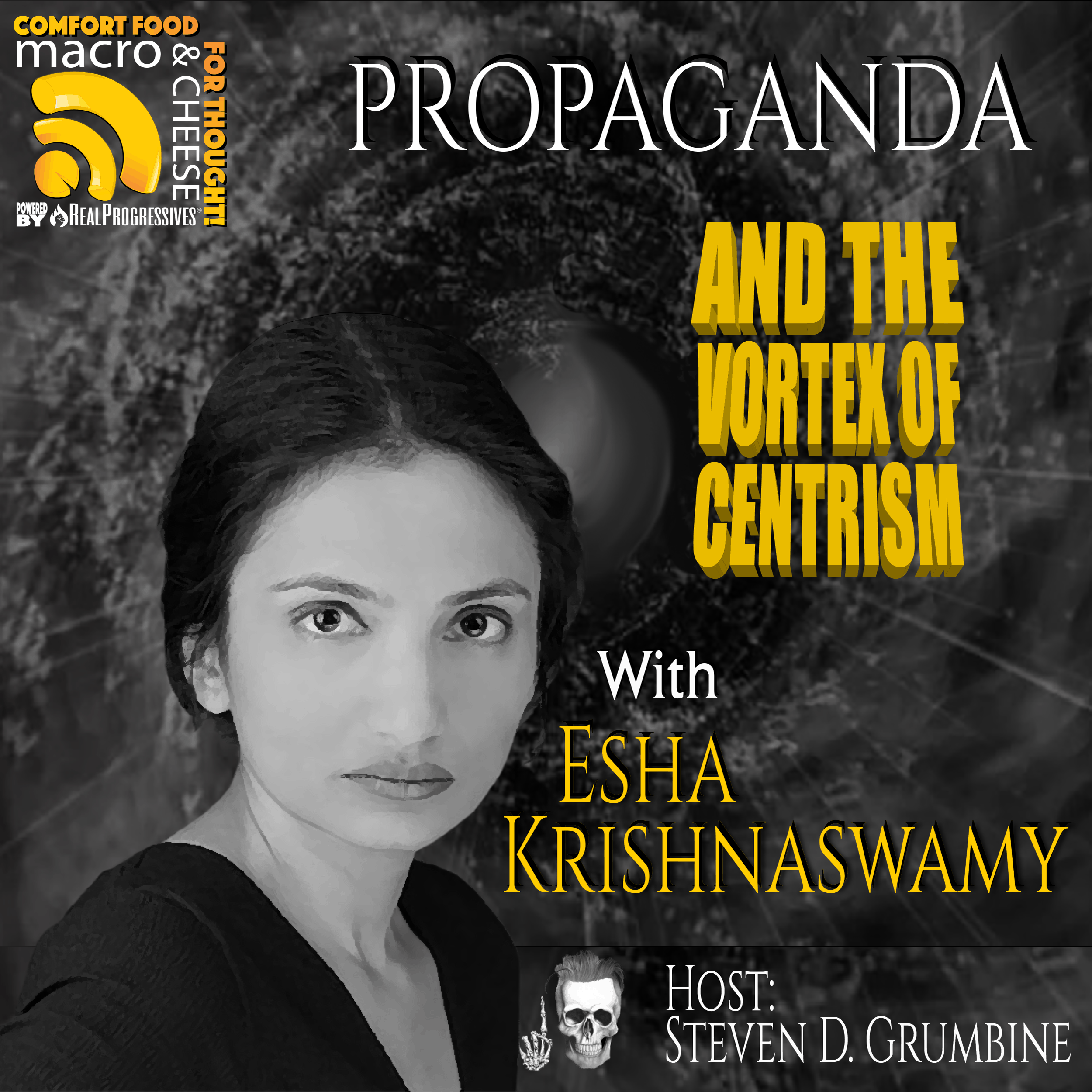 Episode 92 - Propaganda and the Vortex of Centrism with Esha Krishnaswamy 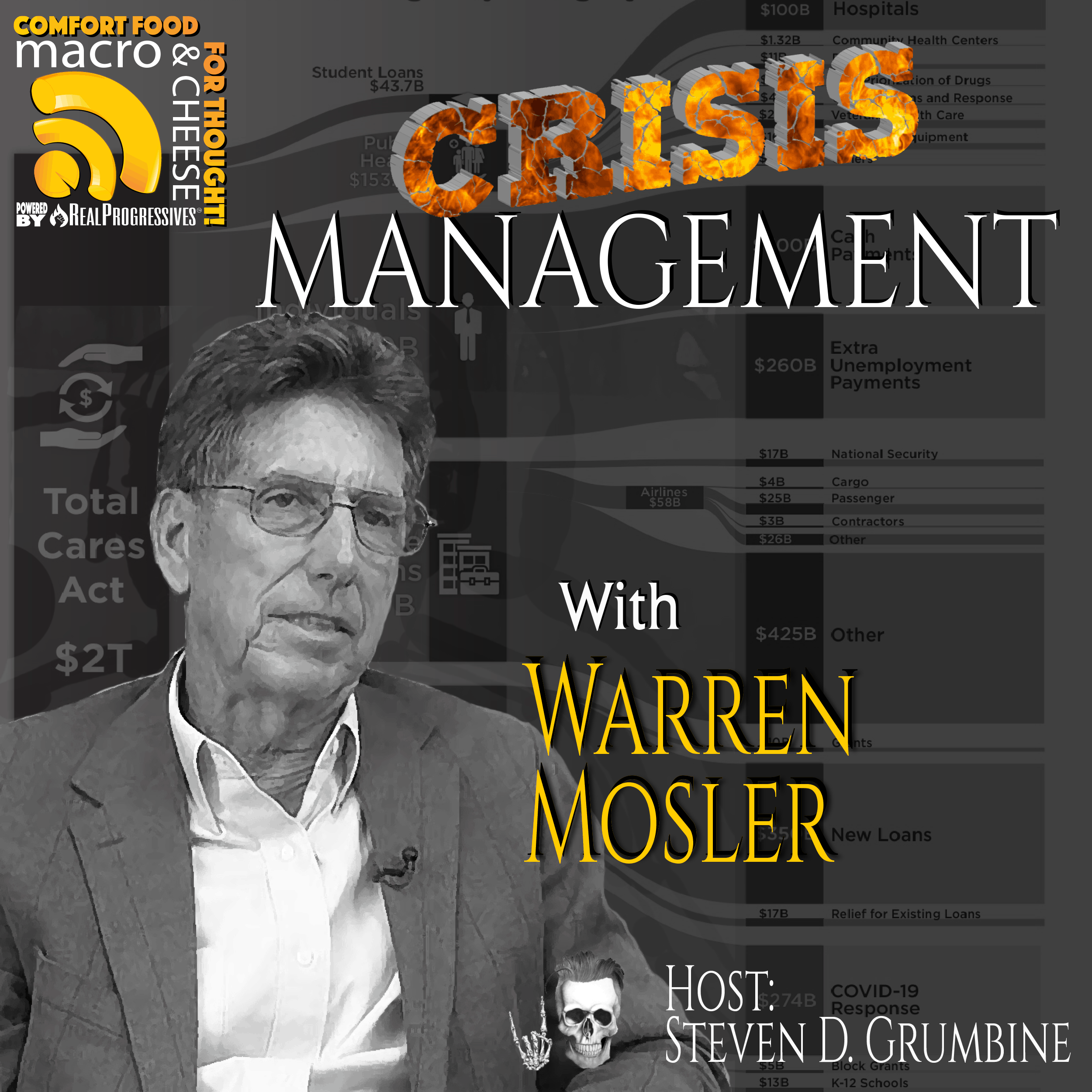 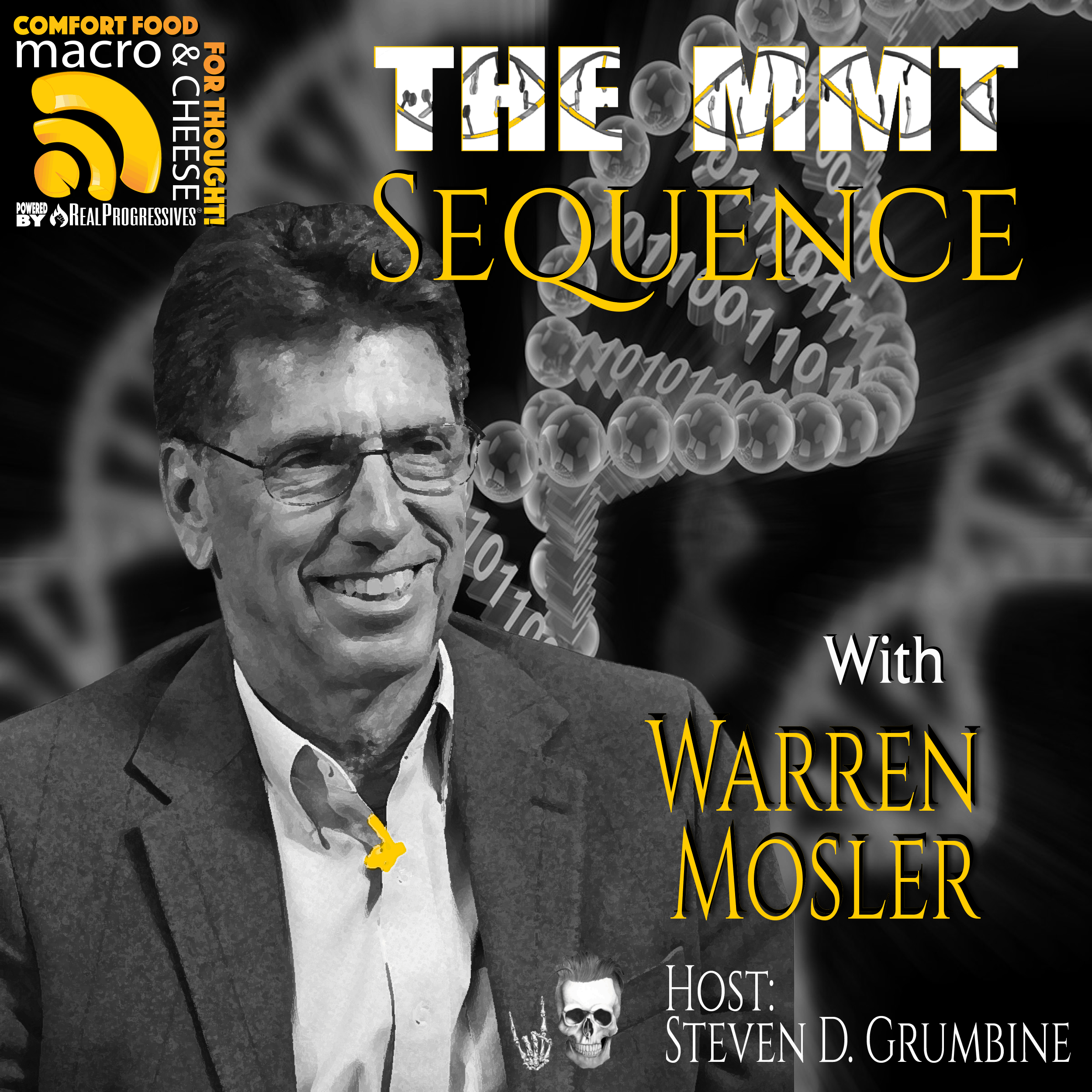 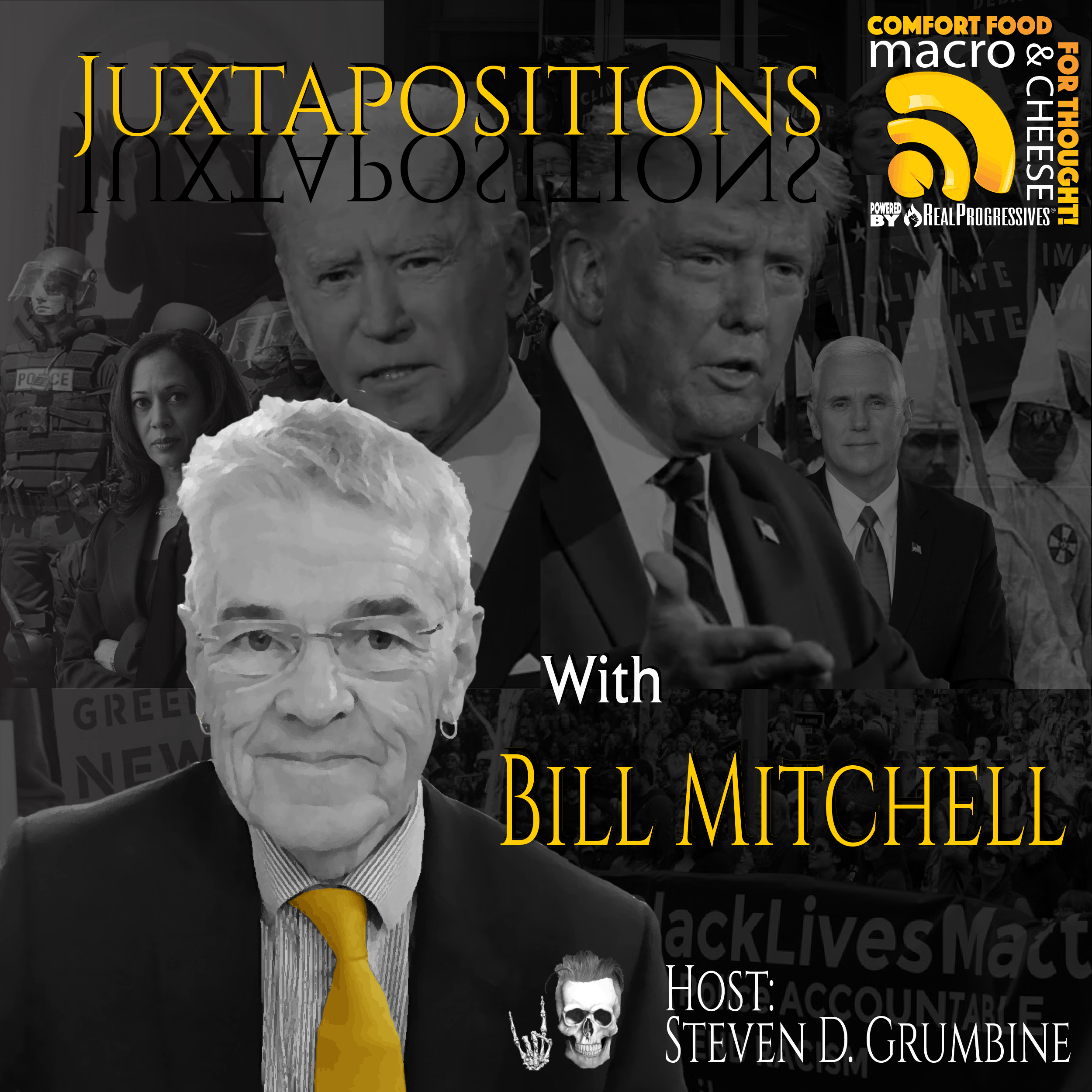 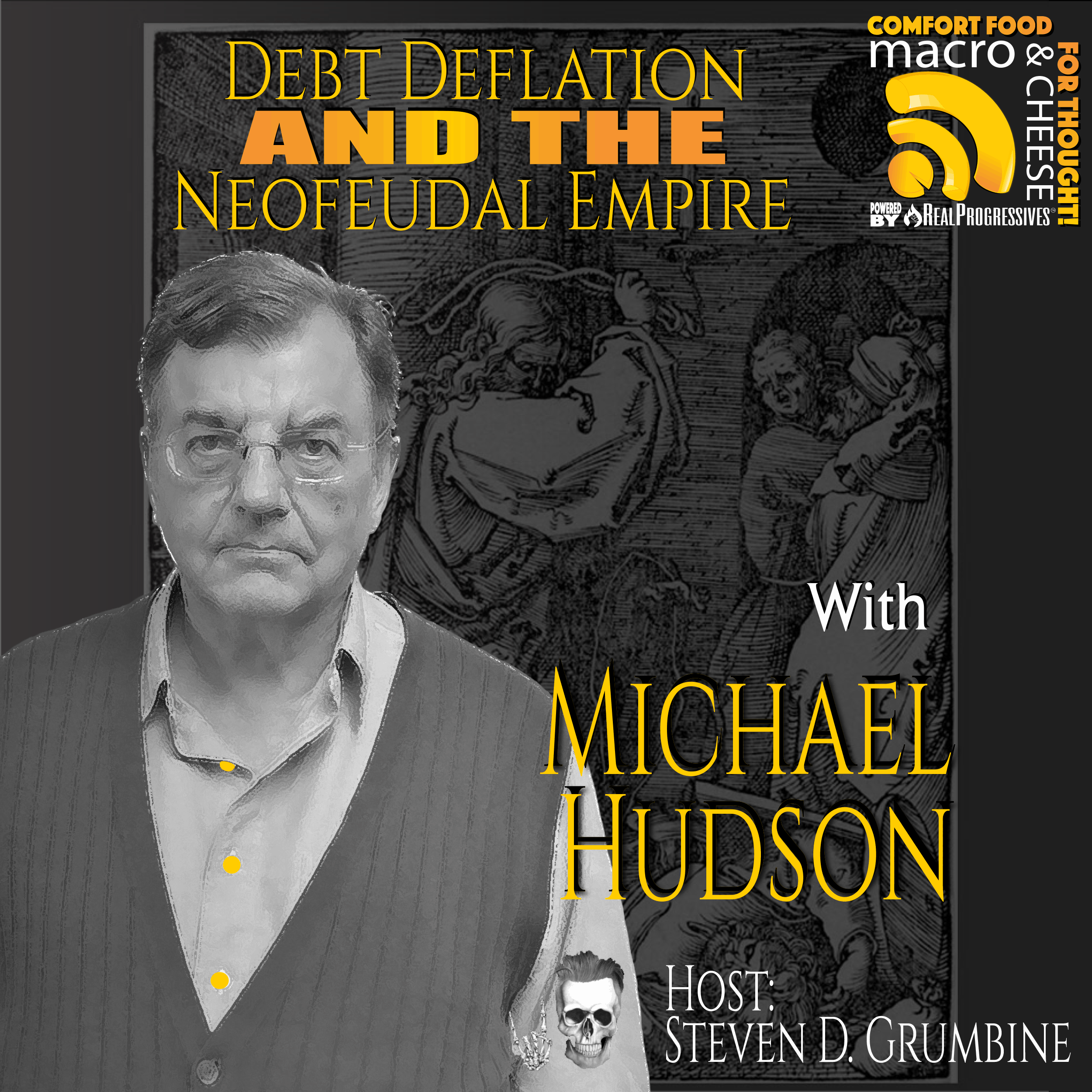 Episode 88 - Debt Deflation and the Neofeudal Empire with Michael Hudson

In our monthly outreach call, we welcomed author and co-founder of Black Agenda Report Margaret Kimberley for a discussion of her scathing book "Prejudential," and the failure of progressive and black politics in the 2020 election.

Interested in joining us? Explore these and many more potential volunteer roles with Real Progressives. We’ll train you!

Questions? Send us an email at info@realprogressives.org